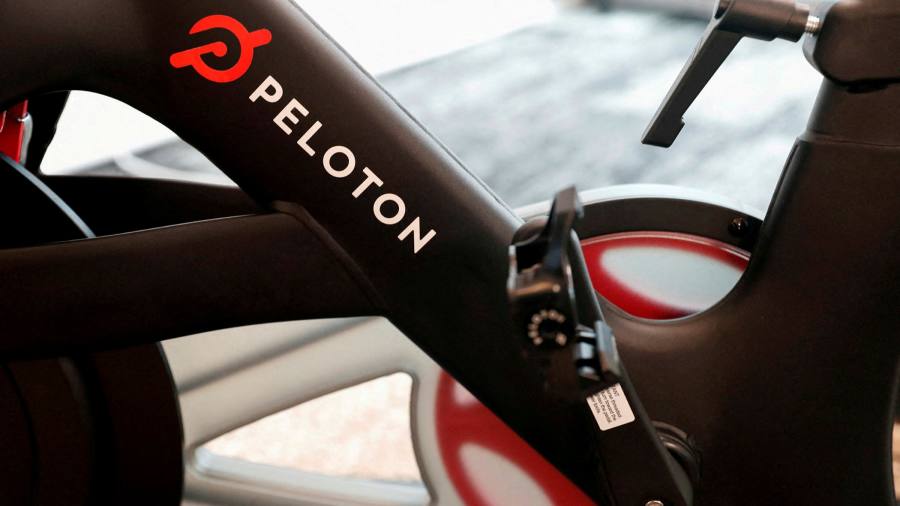 Nike and Amazon are separately evaluating bids for Peloton, which has come under fire from an activist investor who has urged the board of the maker of connected fitness bikes and treadmills to sack its chief executive and explore a sale.

Amazon and Nike have not held any talks with Peloton and the considerations are preliminary, according to people briefed on the matter. They added that the decision to look at Peloton was opportunistic given its market value collapsed from nearly $ 50bn 12 months ago to less than $ 8bn this week.

Any deal would be hard to get done without the backing from John Foley, Peloton’s co-founder, and other insiders due to the company’s dual-class shareholder structure, which gives them veto power on all big decisions.

Other buyers are also likely to emerge, said those briefed on the matter, potentially including Apple and large private equity buyers.

Peloton was riding high at the peak of the coronavirus pandemic, when thousands of people started using its signature stationary bike amid lockdowns.

On Friday, its share price jumped 30 per cent in after-hours trading after The Wall Street Journal reported that Amazon was considering a bid for the company. The Financial Times first reported Nike’s decision to evaluate a deal.

Blackwells Capital, which owns less than 5 per cent of Peloton, has accused Foley of mismanagement, including misleading investors and hiring his wife in an executive role, a decision that the hedge fund claimed cost $ 40bn in shareholders’ wealth.

Foley told Peloton employees last month that the company was considering cutting its workforce and production output due to a drop in demand for high-end stationary bikes and treadmills. The move came after CNBC reported in January that it planned to halt production because of low demand, which led to the share price of Peloton falling about 25 per cent in a single day.

Although Wall Street has lost faith in Peloton’s future over the past year its finances are not in dire straits. When the company rushed out preliminary earnings almost three weeks ahead of schedule on January 20, it reported revenues of $ 1.14bn, in line with guidance of between $ 1.1bn and $ 1.2bn. Monthly churn – the number of subscribers leaving Peloton each month – was just 0.79 per cent, suggesting current users remain enthused.

Nike had considered a bid for Peloton before the company went public in 2019 but decided not to proceed with an offer, said two people briefed on the matter. If Nike were to buy Peloton it would reverse a decision to focus on tech software rather than hardware.

A Peloton deal could bolster Amazon’s broad ambitions in healthcare and wellness. In 2020 Amazon launched a fitness band, Halo, that monitors activity and sleep patterns. It added a second device, the Halo View, to the range late last year.

It offers a $ 3.99 per month health and wellness subscription that includes workout programs, recipes and additional monitoring.

Any eventual deal would likely be Amazon’s biggest since its $ 13.7bn acquisition of Whole Foods Market in 2017, and follows last year’s $ 8.45bn swoop to buy movie studio MGM.

The MGM deal, yet close, is the subject of a competition probe by the US Federal Trade Commission as part of broader concerns over the Seattle-headquartered group’s size and power.