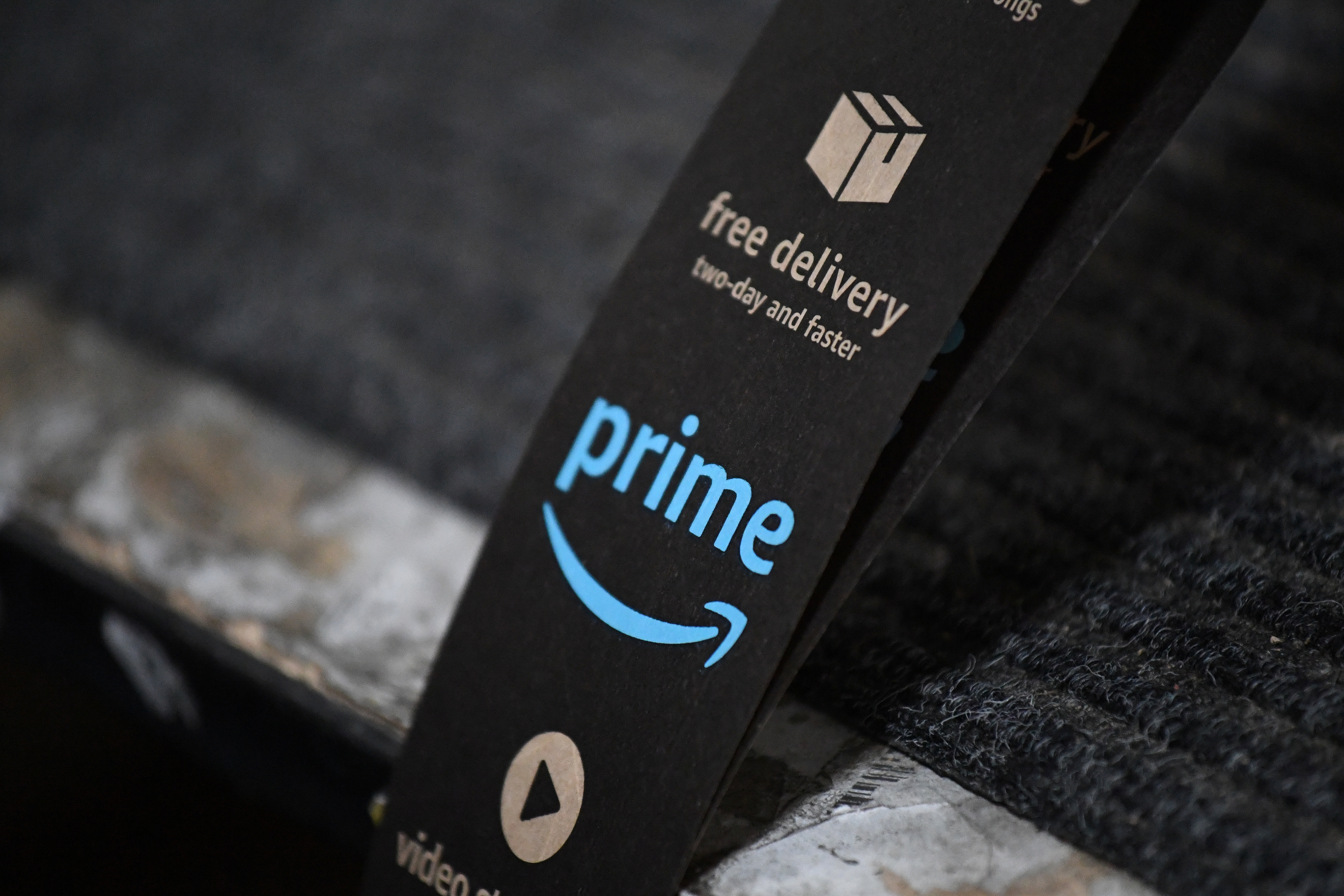 Amazon Prime is increasing in price for the first time since 2018. The company used its latest earnings to reveal that it’s raising the fee to $ 15 per month (previously $ 13), or $ 139 per year (previously $ 119). The higher rates kick in February 18th for new customers, but they won’t take effect for existing customers until they renew March 25th or later – if you were thinking of trying Prime, you might want to sign up now to lock in the current price for a year.

Amazon pinned the increase on the “continued expansion” of Prime perks along with higher wages and transportation costs. As with the last time around, you can probably blame Amazon’s ever more ambitious Prime Video plans for some of the increase. According to it Hollywood Reporterthe upcoming Lord of the Rings series is expected to cost $ 465 million just for its first season – and that’s not including other big productions. Throw in the MGM acquisition and Amazon has plenty of media-related expenses.

The company can’t blame the hike on financial hardship, at least. Amazon’s net profit jumped nearly 57 percent in 2021 to $ 33.4 billion – the lingering COVID-19 pandemic has been good for Amazon’s core shopping business. A surge in profit from EV maker Rivian’s initial public stock offering (Amazon has a 20 percent stake) helped mask lower income in the last calendar quarter of 2021, but it’s evident the company doesn’t need the Prime hike in the near future.

The Prime increase might also irk people beyond Amazon’s customers. The company is raising rates even as it fights workers’ efforts to improve working conditions, and as it faces increasing government scrutiny of its pricing and other practices. There won’t be much sympathy from some corners, then, even if Amazon does use the extra revenue to help staff.