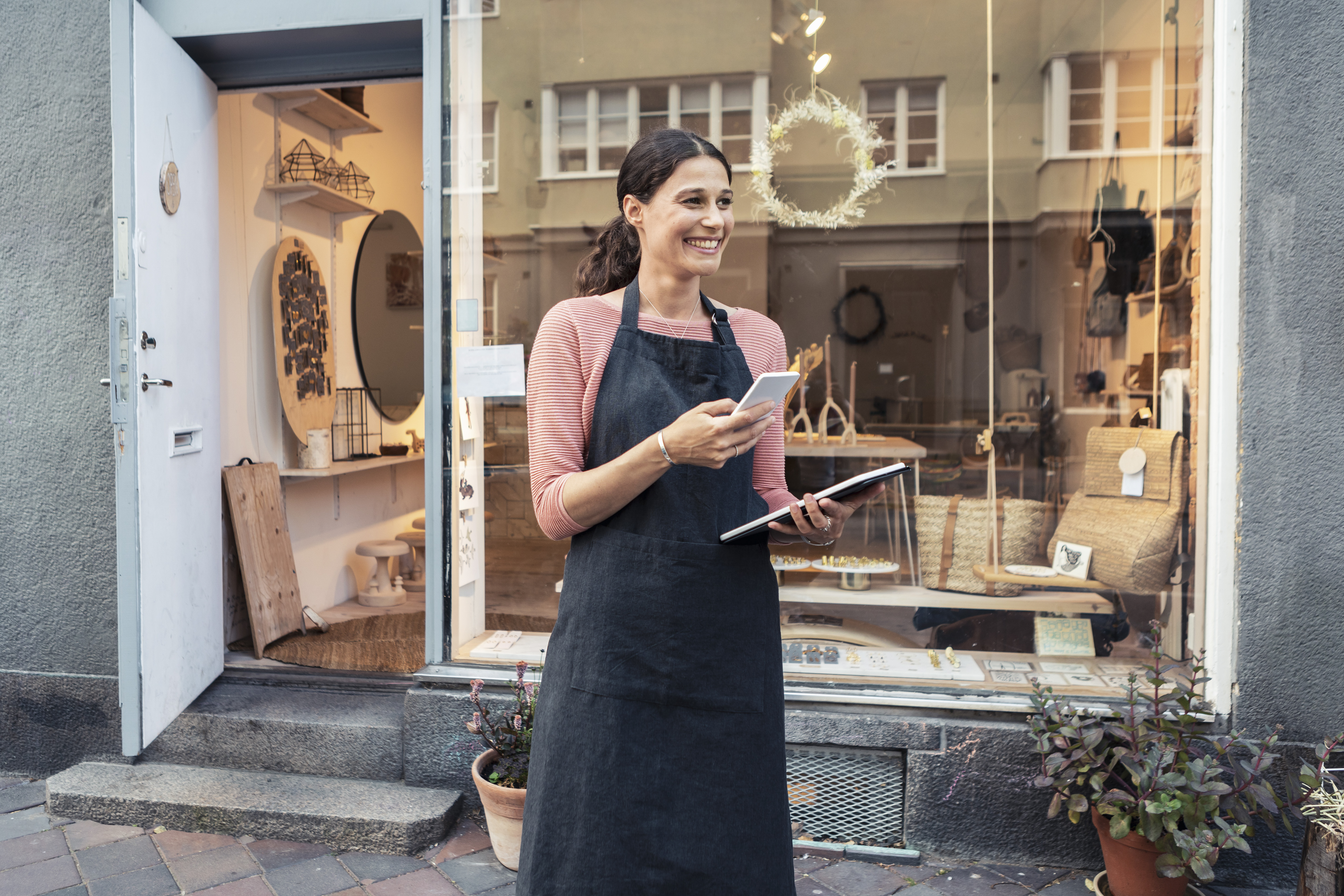 Small businesses might soon be able to accept payments using their iPhones without the need for extra hardware. According to Bloomberg, Apple could start rolling out the feature through a software update in the next few months, perhaps with the final version of iOS 15.4 that’s coming out this spring. Apple has reportedly been working on the service since 2020, when it purchased a Canadian startup called Mobeewave known for developing a technology that turns a phone into a payment portal.

Mobeewave’s technology only needs an app and the phone’s NFC to work, unlike services like Square that require the use of an external hardware. The user simply has to type in the amount they want to charge, and their customer only needs to tap their credit card onto the back of the device. Apple declined Bloomberg’s invitation to comment, so it’s unclear if that’s how its built-in iPhone feature will work, as well.

In addition, Bloomberg’s sources couldn’t say whether the feature will be rolled out as part of Apple Pay. The team developing the feature, however, has reportedly been working with the tech giant’s payments division since Apple purchased Mobeewave. Whether Apple is launching the service with an existing payment network is also unknown at this point.

Before its acquisition, Mobeewave teamed up with Samsung to turn its phones into contactless payment terminals. They piloted the feature in Canada and even gave the company’s point-of-sale service, dubbed Samsung POS, a wide release in the country.