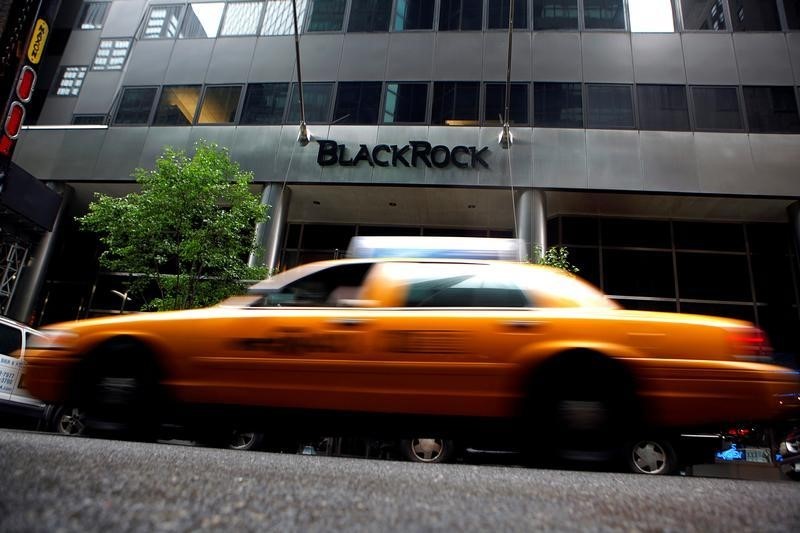 (Corrects the quote in the title)

(Reuters) -Larry Fink, CEO of the world’s largest asset manager BlackRock Inc (NYSE :), defended a shareholder movement that forces companies to focus on the company’s interests as well as profits.

In his annual open letter, Fink followed up on topics he had addressed to other CEOs in previous January messages, urging them to find a purpose and consider issues such as climate change as part of so-called stakeholder capitalism.

“Shareholder capitalism is not politics,” Fink said in a letter late Monday, entitled The Power of Capitalism. “It’s not ‘awakened.’ It’s capitalism.”

Fink, 69, defended BlackRock’s stance on engaging with companies in the carbon transition rather than on total layoffs, saying the companies themselves could not be “climate police” but should instead work with governments.

“Abolishing investment from entire sectors – or simply shifting carbon-intensive assets from public markets to private markets – will not bring the world to zero,” he said. “And BlackRock is not asking to give up on oil and gas companies as a policy.”

Overseeing $ 10 trillion as of Dec. 31, the world’s top asset manager has become one of the most influential voices in U.S. and European councilors, which is why Fink’s annual letter to the director must be read.

In a letter Monday, Fink revealed plans to launch a Center for Stakeholder Capitalism to create a “forum for research, dialogue and debate”. The center will help research the relationship between companies and their stakeholders, he said.

Fink also said BlackRock is working to expand the initiative for investors to use proxy voting technology.

After years of criticism from activists focusing on climate and other environmental, social and governance (ESG) issues, BlackRock changed course in 2021 and gave a much more critical set of MP votes such as support for calls for things like show reports or job revelations strength diversity data.

At the same time, the fund manager faced challenges from conservative U.S. politicians. On Monday, West Virginia Treasurer Riley Moore said his agency would no longer use the liquid fund BlackRock, where it had last held $ 21.8 million since Jan. 6.

In a press release, Moore cited BlackRock’s business in China and noted “that BlackRock has called on companies to adopt ‘net zero’ investment strategies that would harm coal, oil and industry.”

A BlackRock spokesman declined to comment. The company acknowledged in December that some further investment in fossil fuels would be needed.