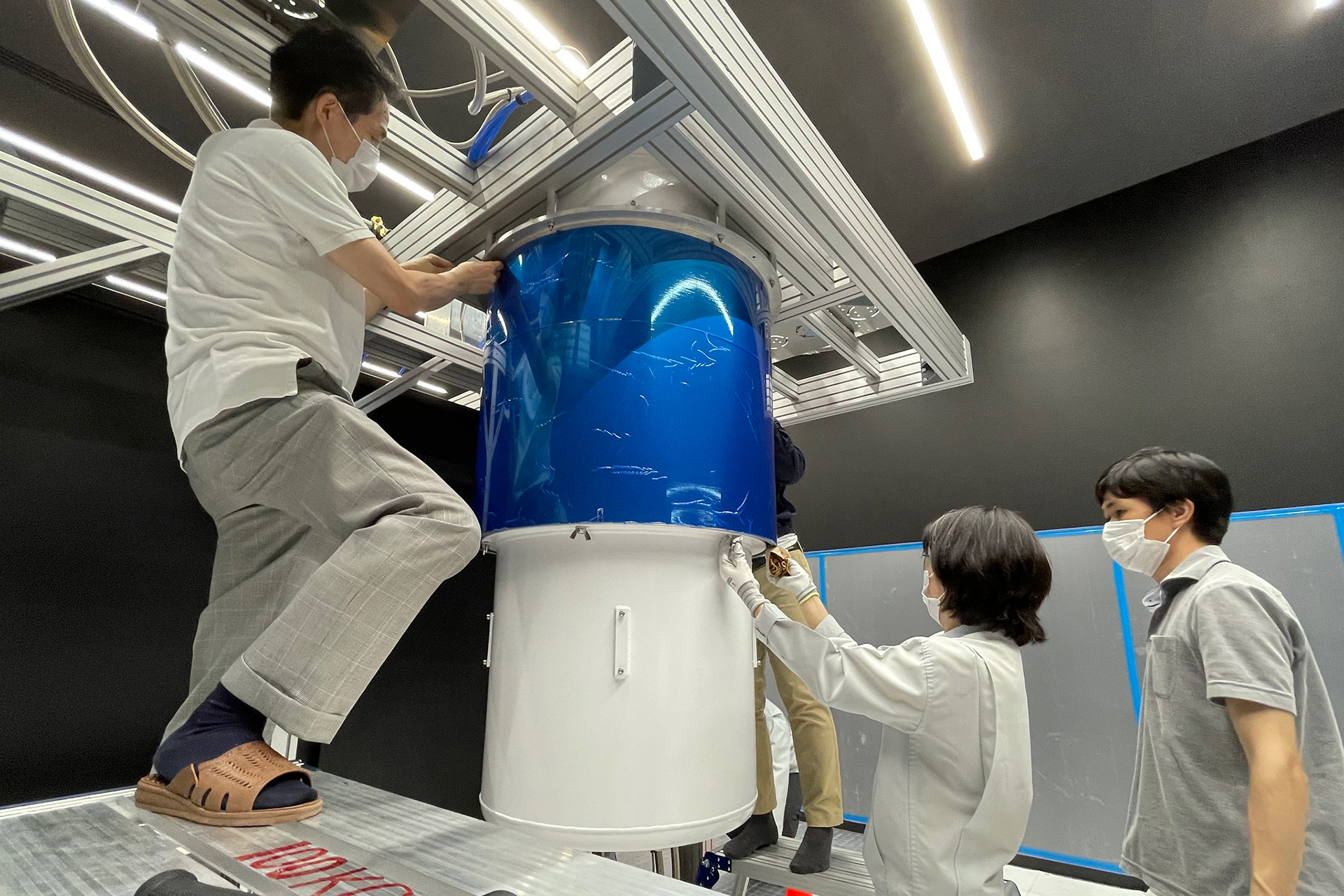 Quantum computing is still rare enough that merely installing a system in a country is a breakthrough, and IBM is taking advantage of that novelty. The company has forged a partnership with the Canadian province of Quebec to install what it says is Canada’s first universal quantum computer. The five-year deal will see IBM install a Quantum System One as part of a Quebec-IBM Discovery Accelerator project tackling scientific and commercial challenges.

The team-up will see IBM and the Quebec government foster microelectronics work, including progress in chip packaging thanks to an existing IBM facility in the province. The two also plan to show how quantum and classical computers can work together to address scientific challenges, and expect quantum-powered AI to help discover new medicines and materials.

IBM didn’t say exactly when it would install the quantum computer. However, it will be just the fifth Quantum One installation planned by 2023 following similar partnerships in Germany, Japan, South Korea and the US. Canada is joining a relatively exclusive club, then.

The country is no stranger to quantum computing. Controversial company D-Wave is based in Canada, after all. Even so, the IBM move is significant. It gives Canada a more generalized system that could conquer problems impractical to solve using conventional supercomputers. This won’t necessarily revolutionize Canada’s scientific community, but it could provide an edge until quantum computing is relatively commonplace.