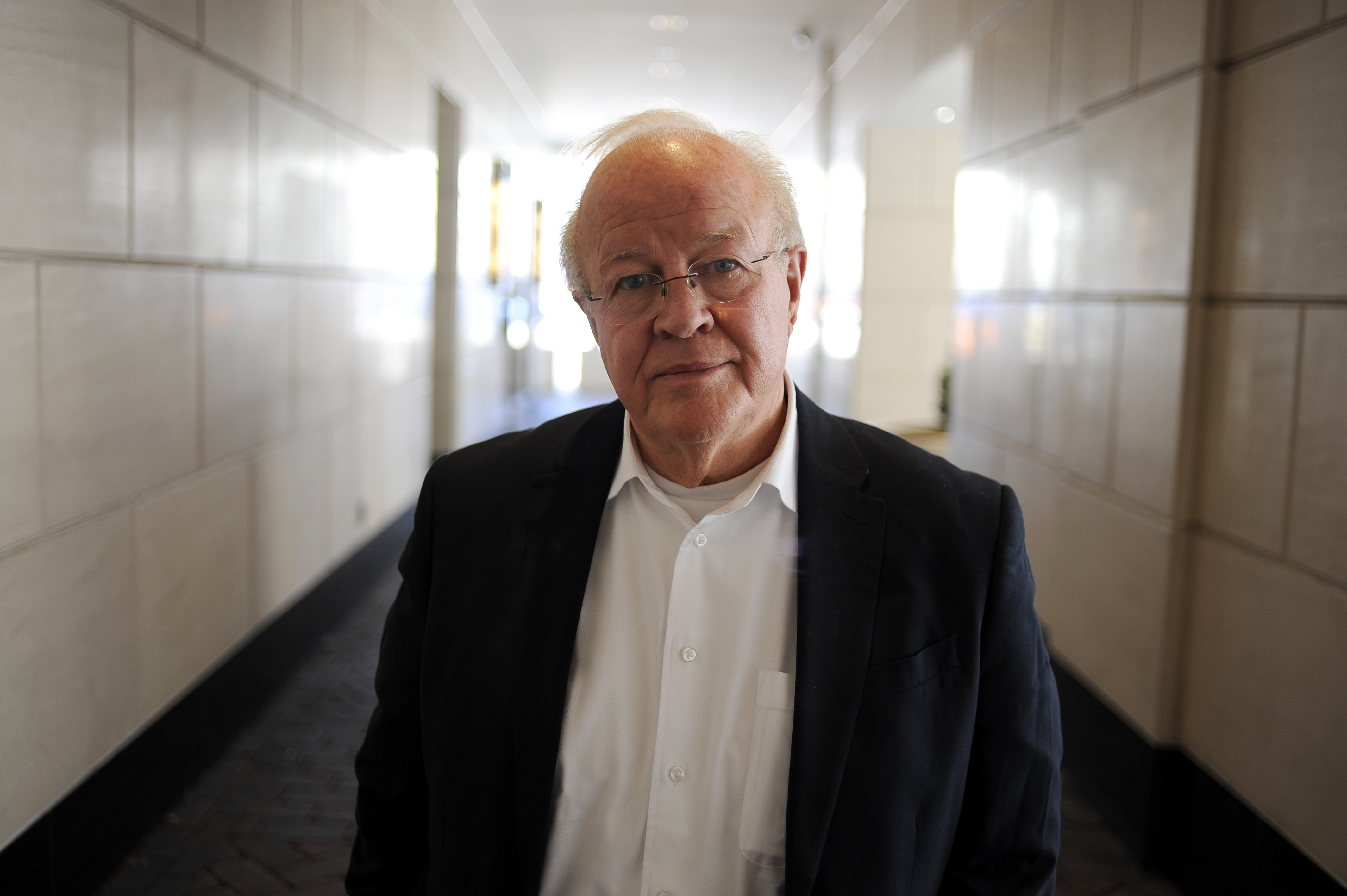 Douglas Trumbull, the visual effects mastermind behind Blade Runner, Close Encounter of the Third Kind, 2001: A Space Odyssey and numerous others, died on Monday at age 79. His daughter Amy Trumbull the news on Facebook, writing that her father’s death followed a “two-year battle” with cancer, a brain tumor and stroke.

Trumbull was born on April 8, 1942 in Los Angeles, the son of a mechanical engineer and artist. His father worked on the special effects for films including The Wizard of Oz and Star Wars: A New Hope. The younger Trumbull worked as an illustrator and airbrush artist in Hollywood for many years. His career really took off after he Stanley Kubrick, a conversation which led to a job working on 2001: A Space Odyssey.

One of his most significant contributions to 2001 was creating the film’s , a ground-breaking scene where astronaut Dave Bowman hurtles through an illuminated tunnel transcending space and time. In order to meet Kubrick’s high aesthetic standards for the shot, Trumbull essentially designed a way to turn the film camera inside-out. Trumbull’s ad hoc technique “was completely breaking the concept of what a camera is supposed to do,” he said a lecture at TIFF.

Trumbull earned visual effects Oscar nominations for his work on Close Encounters, Star Trek: The Motion Picture and Blade Runner. He also received the President’s Award from the American Society of Cinematographers in 1996.

Later in his career, Trumbull voiced distaste over the impact of computers on visual effects, decrying the cheapening and flattening impact of the new era of CGI. “Today, the motion picture visual effects industry has almost entirely given way to computer graphics. We’re able to do things that were absolutely inconceivable in the old days like water effects, fire, explosions, smoke. But, almost everything in the visual effects industry today is created on computers. There’s a certain commoditization that has resulted in I’m not comfortable with myself. I like miniatures and physical effects and what I call organic effects, ”said Trumbull in a 2018 for The Hollywood Reporter.

He spent the last years of his life working on a new super-immersive film format he dubbed , which he believed would improve the experience of watching a film in theaters. But Trumbull struggled to draw the interest of today’s film industry. “What interests me is being able to create profound personal experiences for audiences,” Trumbull MIT Technology Review in 2016. “Whatever it is, I want you to feel like what’s happening on the screen is actually happening in real-time, to you, in this theater.”