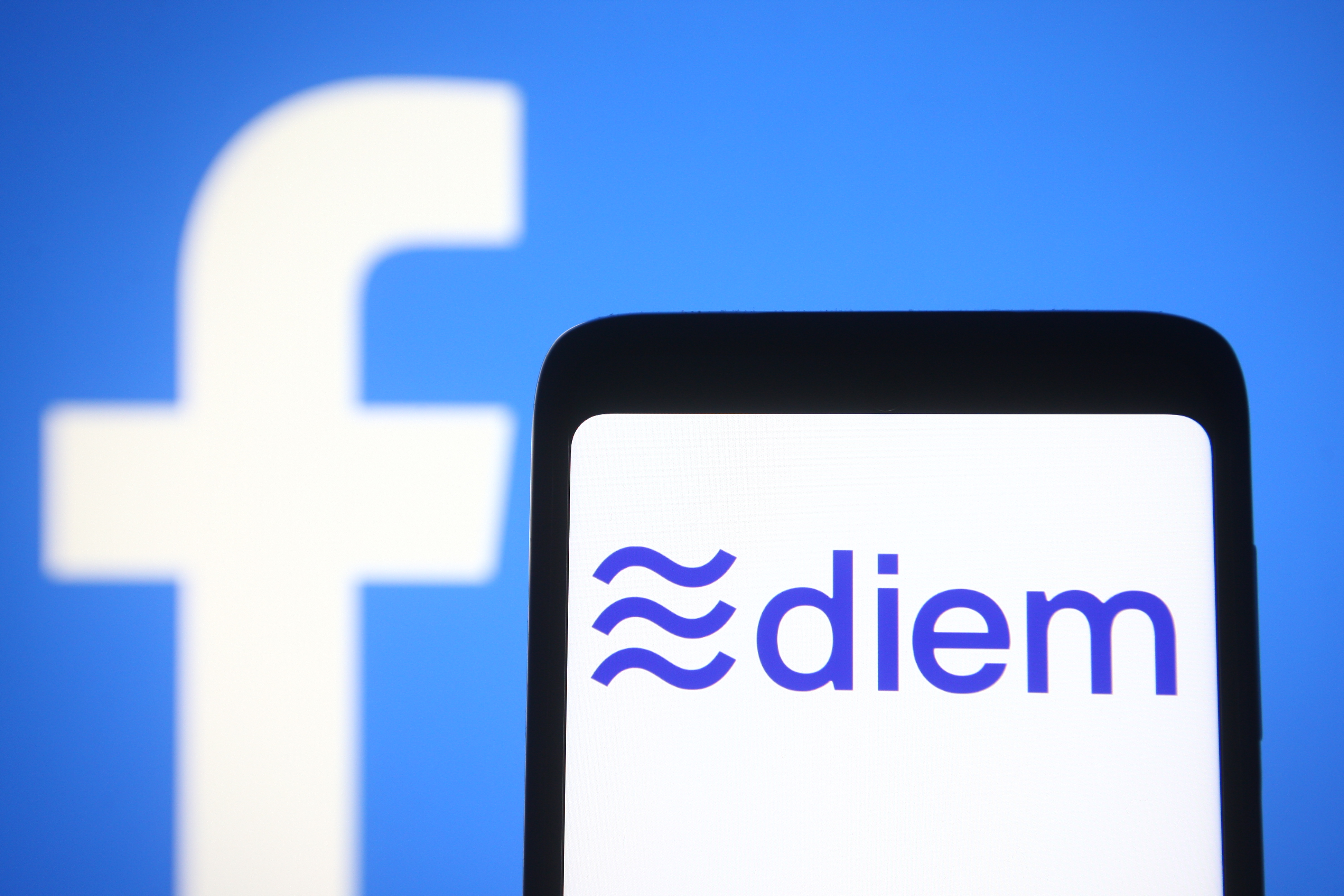 Diem, the ambitious crypto project funded by Facebook has collapsed. The Diem Association that it’s selling its assets to Silvergate, the bank that had previously partnered with the group, and that it would “begin the process of winding down.” Bloomberg Hades talks of a sale last week. A Diem Association spokesperson alleged at the time that the report had unspecified “factual errors.”

Now that the sale is official, it marks the end of more than two years of effort to launch the stablecoin championed by Mark Zuckerberg. Though the Diem Association was a separate organization from Facebook and parent company Meta, much of its funding came from Facebook. “I believe that this is something that needs to get built, but I get that I’m not the ideal messenger for this right now,” Zuckerberg told Congress in a about his cryptocurrency ambitions.

The group previously known as the Libra Association had reportedly hoped its stablecoin last January. But it ran into repeated roadblocks from lawmakers and regulators around the world, and the project was delayed and numerous times. Among officials’ top concerns was that Diem could be used for money laundering and other illicit purposes.

In a statement, Diem CEO Stuart Levey blamed US regulators for Diem’s ​​demise, and defended the organization’s work to minimize risk with “industry-leading controls to protect consumers and combat financial crime.”

“Despite giving us positive substantive feedback on the design of the network, it nevertheless became clear from our dialogue with federal regulators that the project could not move forward,” Levey said. “As a result, the best way forward was to sell Diem Group’s assets, as we have done today to Silvergate.”