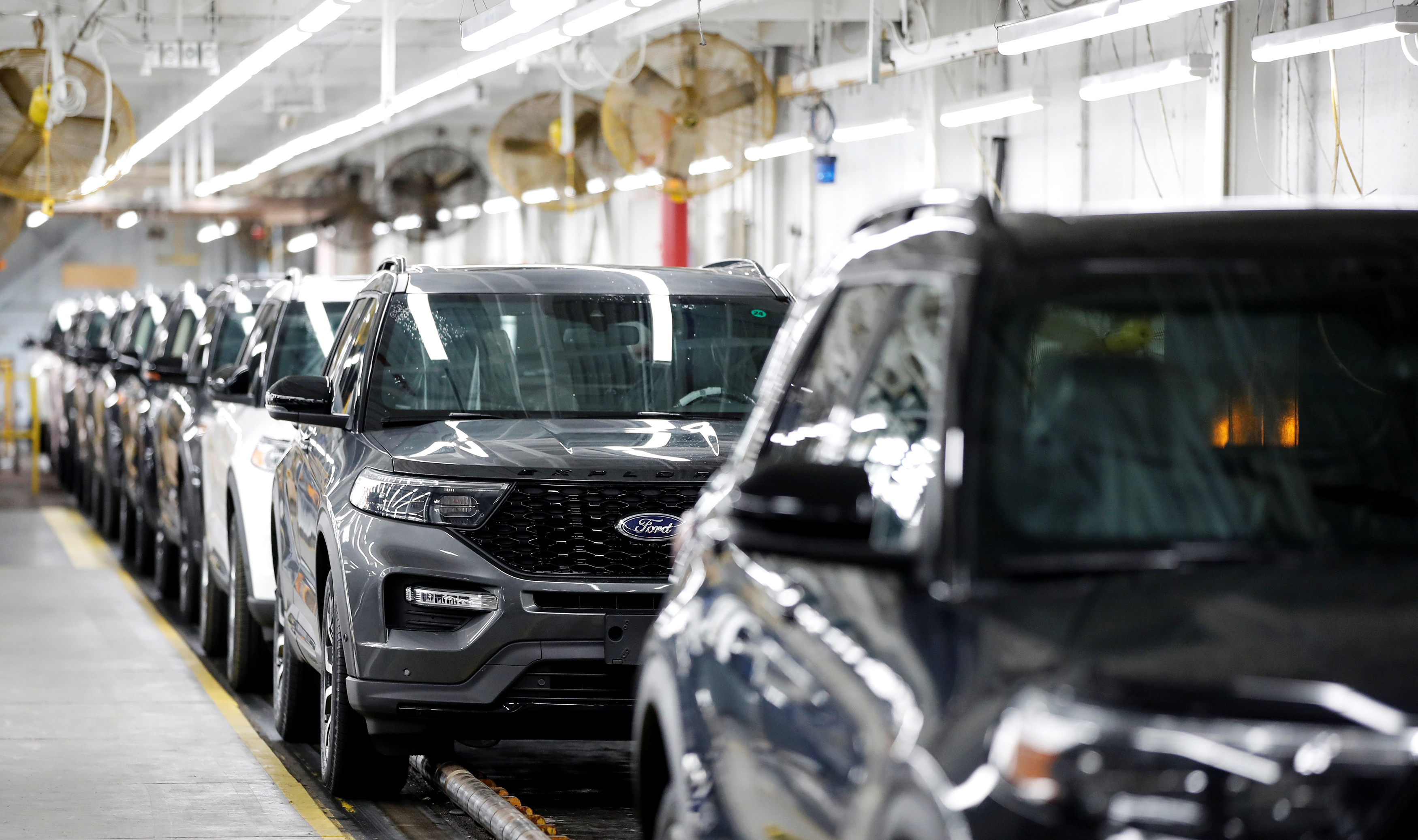 Stop us if you’ve heard this one before, but a North American automaker is about to temporarily reduce its manufacturing output due to the ongoing one . A Ford spokesperson told Reuters on Friday the automaker would cut or suspend production at eight of its factories across the US, Mexico and Canada. The shutdown will start on February 7th. Among other facilities, the decision will affect the Kansas City plant where Ford produces the F-150, one of its most popular and profitable vehicles.

This isn’t the first time Ford has , nor has it been the only automaker affected by the situation. Last September, General Motors temporarily at all but four of its North American factories amid component shortages. At the start of the year, the US Commerce Department warned semiconductor-related supply constraints would last until at least the . “We aren’t even close to being out of the woods,” Department Secretary Gina Raimondo said at the time.

Companies like Ford have taken action to address the problem. In November, the company with GlobalFoundries to boost US semiconductor production, but the automaker probably won’t benefit from that arrangement for a while. In the meantime, Ford told Reuters it expects its production volume to “improve significantly” in the second half of the year.