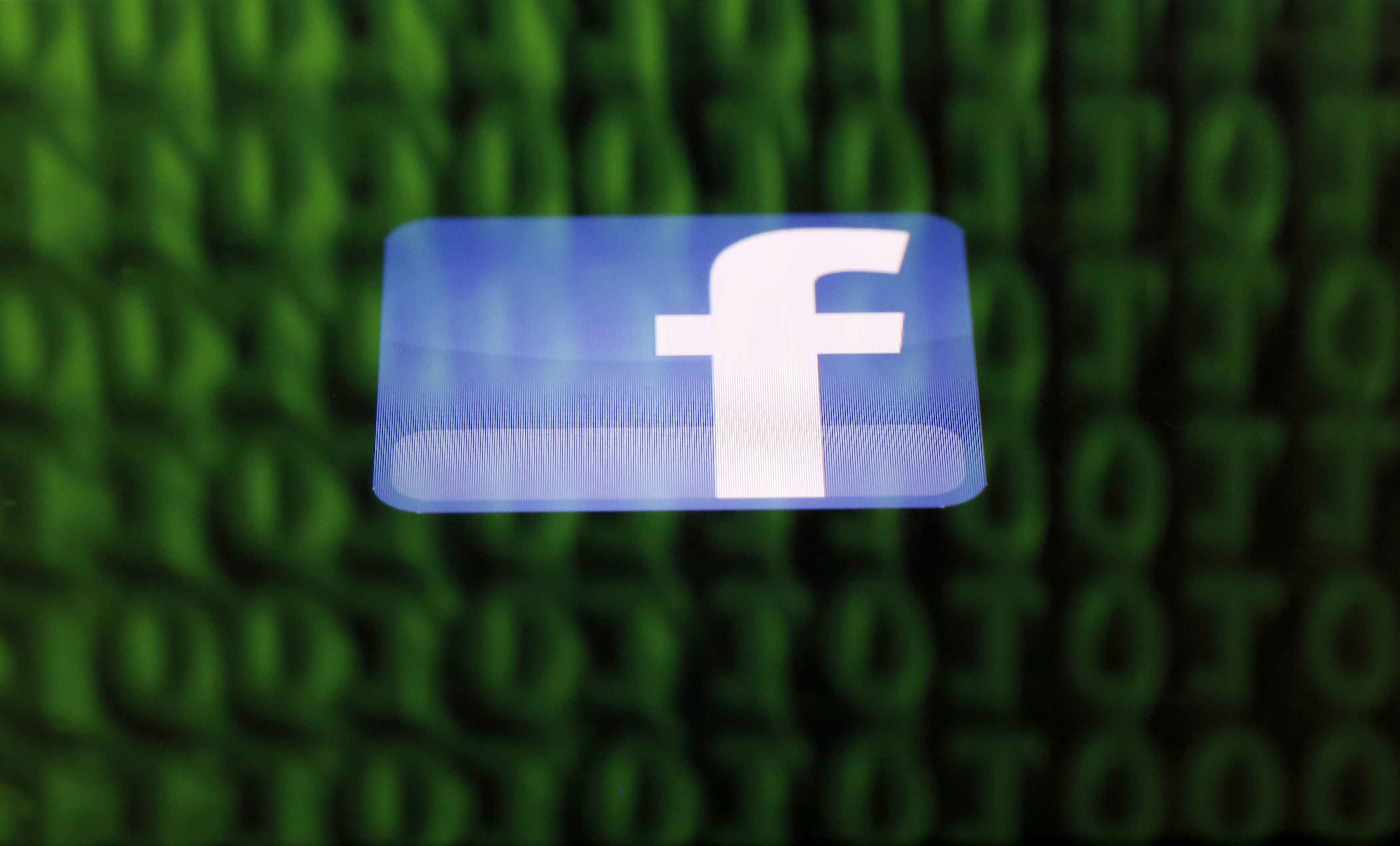 Last year was a boon for fraudsters on social networks, says a from the FTC. The agency says more than 95,000 people have lost $ 770 million from scammers who found them through social media in 2021. That’s more than double the $ 258 million they say scammers fled in 2020.

The report does not speculate as to why there was such a large increase in 2021, but notes that reports of fraud have “jumped” over the past five years. It also states that there has been a “massive increase” in fraud related to “fake cryptocurrency investments” and that investment fraud accounted for nearly $ 285 million – more than a third – of the $ 770 million lost last year.

Romantic scams have also “climbed to record highs in recent years,” the report said. “These scams often begin with a seemingly innocent request for friendship from an unknown person, followed by a sweet story, and then, inevitably, a request for money,” says the FTC. Fraud related to online shopping is also prevalent, most of which include “undelivered goods” purchased as a result of social media ads.

It should be noted that Facebook and Instagram are the only two platforms listed in the report. “More than a third of people who said they lost money due to online love scam in 2021 said it started on Facebook or Instagram,” the report said. Likewise, the FTC says Facebook and Instagram are the most frequently cited platforms for reports of undelivered goods, with two apps listed in 9 out of 10 reports identifying the service.

“We have invested significant resources in the fight against this type of fraud and abuse,” a Meta spokesman said in a statement. “We are also moving beyond suspending and deleting accounts, pages and ads. We take legal action against those responsible when we can and we always encourage people to report such behavior when they see it. ”

Interestingly, one of the FTC’s recommendations is that users try to turn off targeted advertising when possible because fraudsters can “easily use tools available to advertisers on social media platforms to systematically target people with fake ads based on personal information such as their age, interests or past purchases. ” The agency also recommends that users lock their privacy settings and be wary of any messages asking for money, especially in the form of cryptocurrency or gift cards.