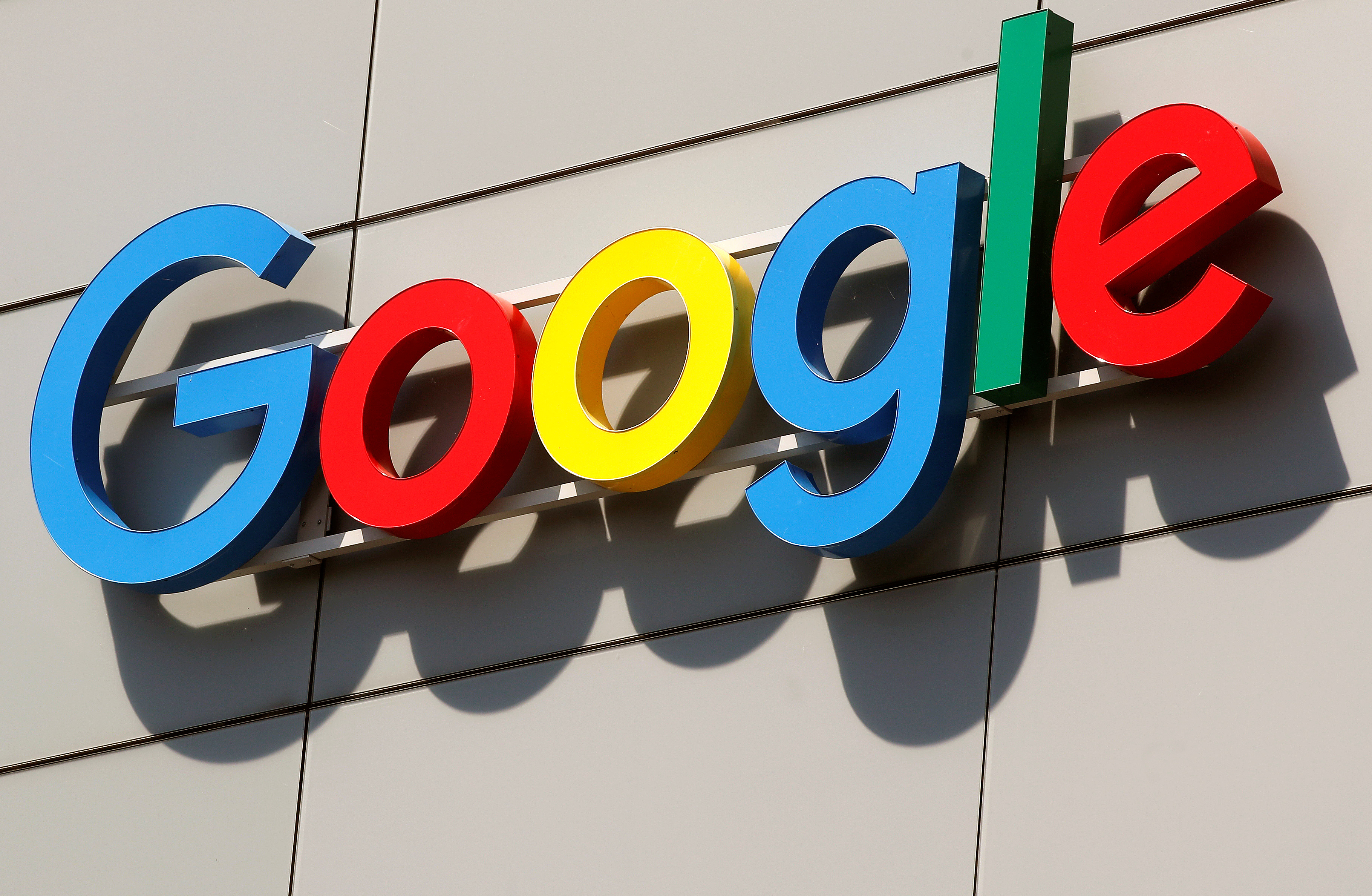 “We are … seeking compensation for the damage Google has caused us over many years, but are also seeing this lawsuit as a fight for consumers who have suffered tremendously from Google’s infringement of competition law for the past fourteen years and still today, said PriceRunner CEO Mikael Lindahl.

PriceRunner claimed that Google has a “monopoly-like position” in Europe adding that it believes it still has not complied with the EU Commission’s decision and is “abusing it’s dominant position.” As such, it claimed that traffic and profits are diverted from itself and other shopping services, and that its offers are higher than other services, harming consumers. “Since the violation is still ongoing the amount of damages increases every day, we expect the final damages amount of the lawsuit to be significantly higher,” it wrote.

Google lost its first appeal against the EU fine, but it launched another one last month, saying “we feel there are areas that require legal clarification from the European Court of Justice.” Engadget has reached out to Google for comment on the PriceRunner lawsuit.