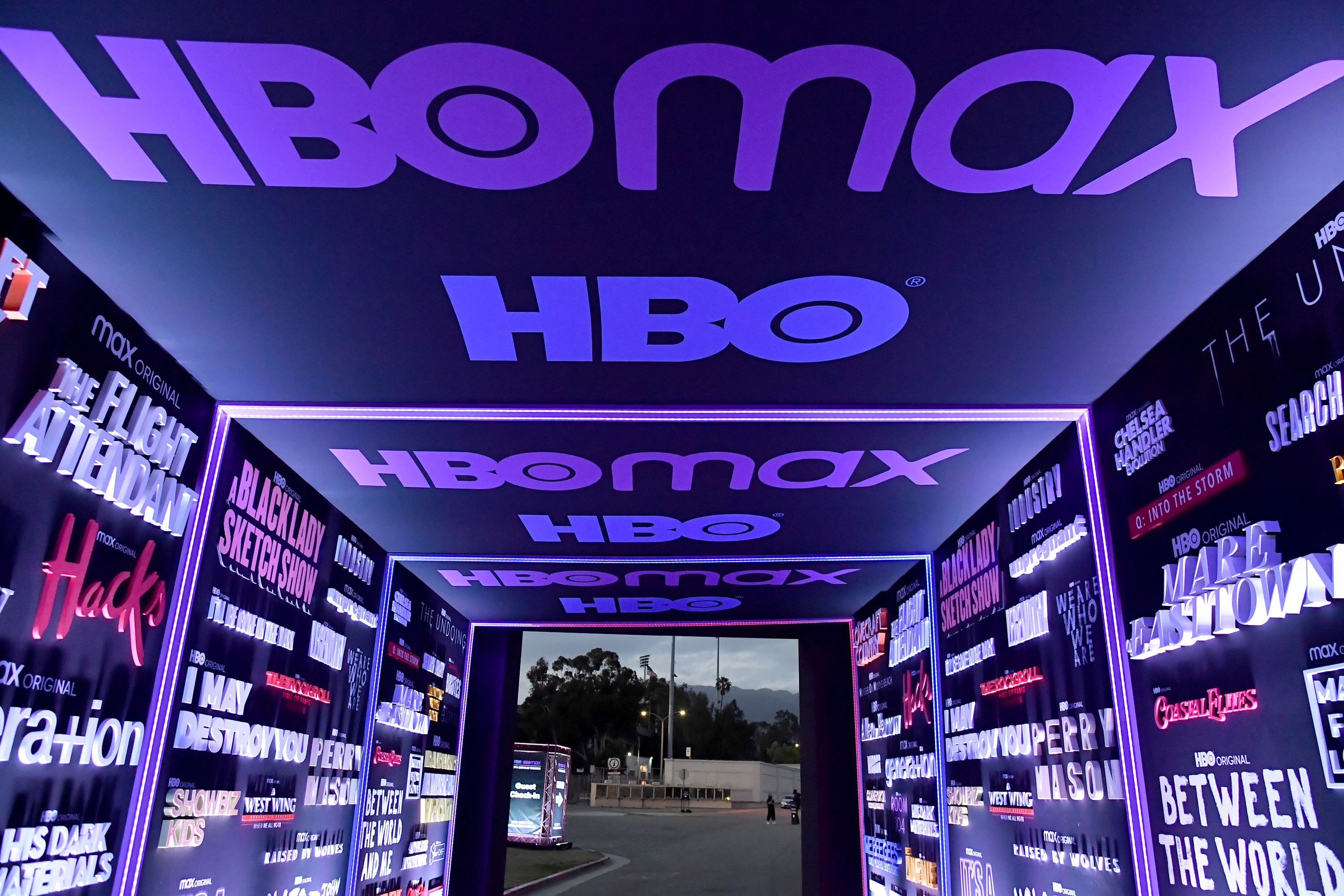 HBO Max it will soon be available in 15 more countries as part of the gradual global introduction of the platform. People in Bosnia and Herzegovina, Bulgaria, Croatia, the Czech Republic, Hungary, Moldova, Montenegro, the Netherlands, Northern Macedonia, Poland, Portugal, Romania, Serbia, Slovakia and Slovenia can start using the service from March 8th.

Once WarnerMedia turns the switch at these locations, HBO Max will be officially available in 61 territories across Europe and America, after its debut in Spain, Andorra and the four Nordic countries in October. The service will arrive in six more European countries later this year, including Greece and Turkey.

The second phase of the European introduction of HBO Max comes as AT&T announced more details about its plan to separate WarnerMedia as a separate company as part of a proposed merger with Discovery. AT&T shareholders will still own 71 percent Warner Bros Discovery (what the new company will be called). They will receive 0.24 shares for each share of AT&T they own. Existing shareholders of Discovery will own about 29 percent of the new venture.

AT&T expects the move to be completed in the second quarter of 2022. HBO Max and Discovery + are rumored to be can be combined into one service after the conclusion of the deal.