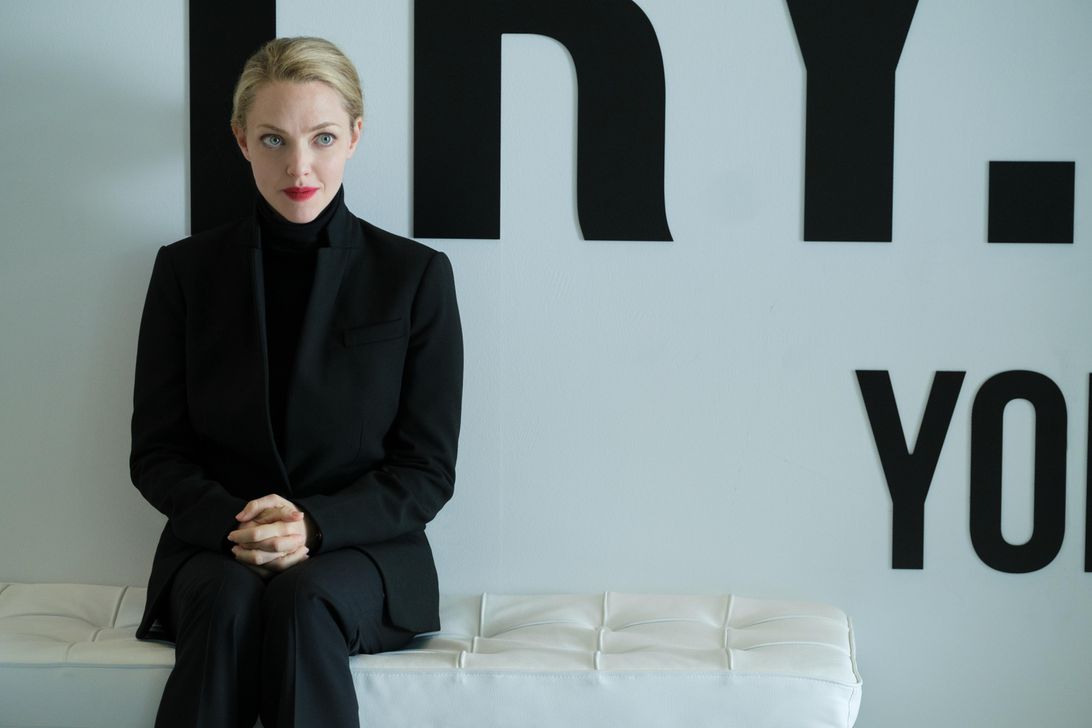 has dropped the first trailer for a miniseries about the failed blood-testing startup Theranos. Amanda Seyfried stars as its embattled , . The two-and-a-half-minute preview shows Holmes dropping out of Stanford to find Theranos. It includes snippets of the company’s high points (it raised more than $ 700 million in investments) and hints at its very public demise, as well as Holmes developing her infamously deep voice.

Theranos claimed to offer rapid blood tests that required only a finger prick. However, multiple reports claimed the tests weren’t effective. The SEC charged Holmes and Theranos in March 2018 and the company collapsed later that year.

The Dropout will premiere two months after of defrauding investors. She faces up to 20 years in prison and will be sentenced in September. With Holmes’ trial fresh in the memory, some folks might be curious to learn more about the story behind her and Theranos. The trailer, which is edited in the style of a thriller, might draw some more attention to the show too.

The first three episodes of The Dropout will hit Hulu on March 3rd. Other installments will arrive on a weekly basis. Meanwhile, Adam McKay and Jennifer Lawrence are working on a movie about Holmes and Theranos for Apple.