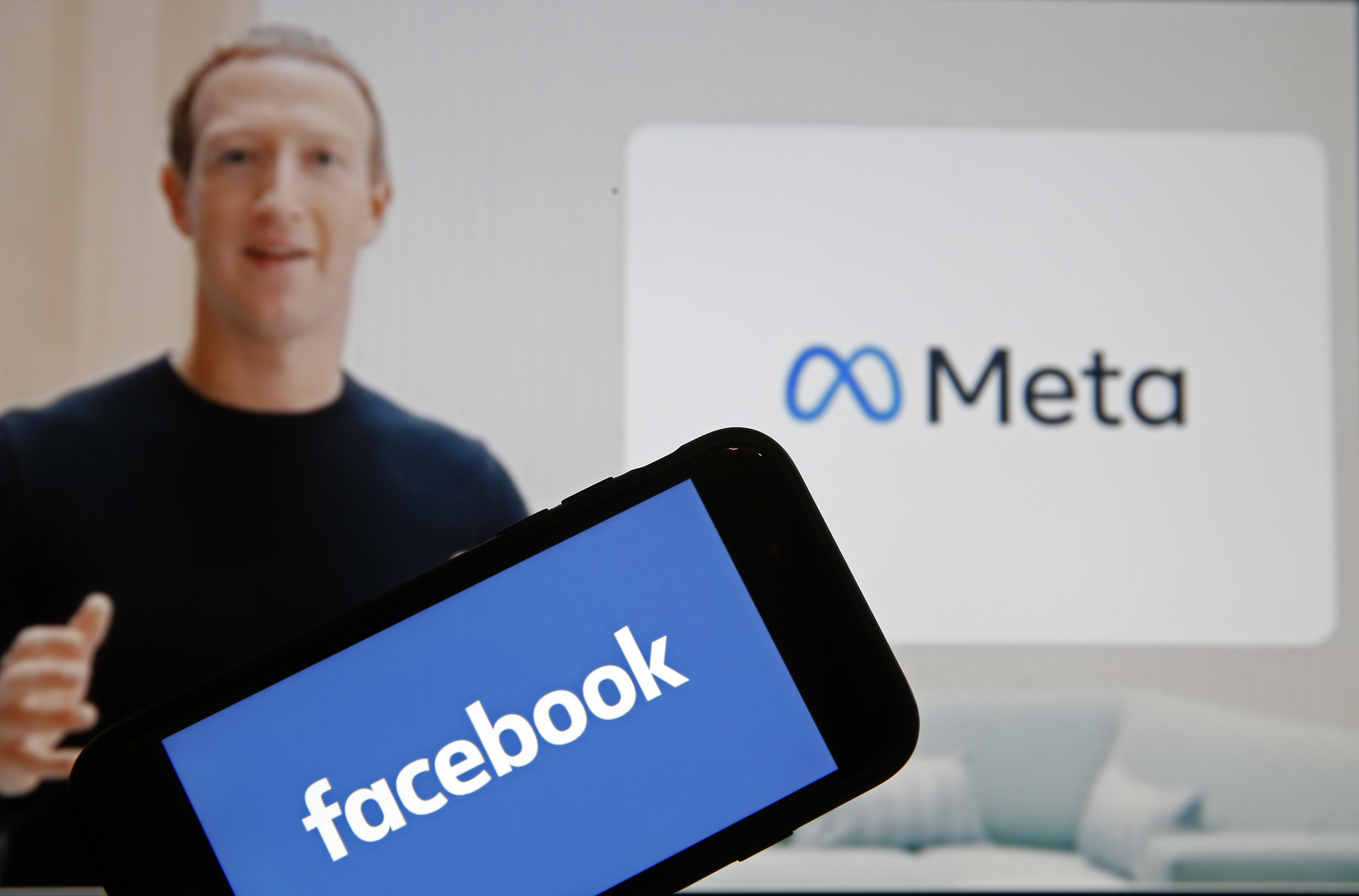 Mark Zuckerberg’s metaverse pivot is off to slow start. The company now known as Meta lost just over $ 10 billion on its Reality Labs division in 2021, according to its fourth-quarter earnings report.

“This fully realized vision is still a way off,” Zuckerberg said of Meta’s metaverse investments. “And although the direction is clear, our path ahead is not yet perfectly defined.” Zuckerberg said the company planned to launch a new “high-end” VR headset as well as a mobile version of it Horizon VR experience.

It’s the first time the company has shared the financial performance of the AR and VR division that’s central to its metaverse ambitions. That the metaverse isn’t yet turning a profit isn’t a surprise. The company said that its AR and VR investments would result in a $ 10 billion loss for the company. But combined with flat user growth and continued hits to its advertising business, the company’s fourth-quarter results sent Meta’s stock into a nosedive.

Facebook’s daily active users (DAUs) declined from 1.93 billion last quarter to 1.29 billion, a change that Zuckerberg attributes in part to increased competition from TikTok. “We’re in the middle of a transition on our own services towards short form video like Reels,” Zuckerberg said. “Reels is now our fastest growing content format by far.” But he added that Reels doesn’t yet monetize as well as Stories or feeds.

Though Facebook’s ad business is still incredibly profitable – it made $ 32.6 billion in the last quarter – the company warned that Apple’s iOS 14 privacy changes will have a significant impact in the next quarter. “The accuracy of our ads targeting decreased which increased the cost of driving outcomes,” COO Sheryl Sandberg said on the call. Zuckerberg said improving the company’s ads despite Apple’s changes was one of Facebook’s top priorities, and that it was “rebuilding a lot of our ads infrastructure.”