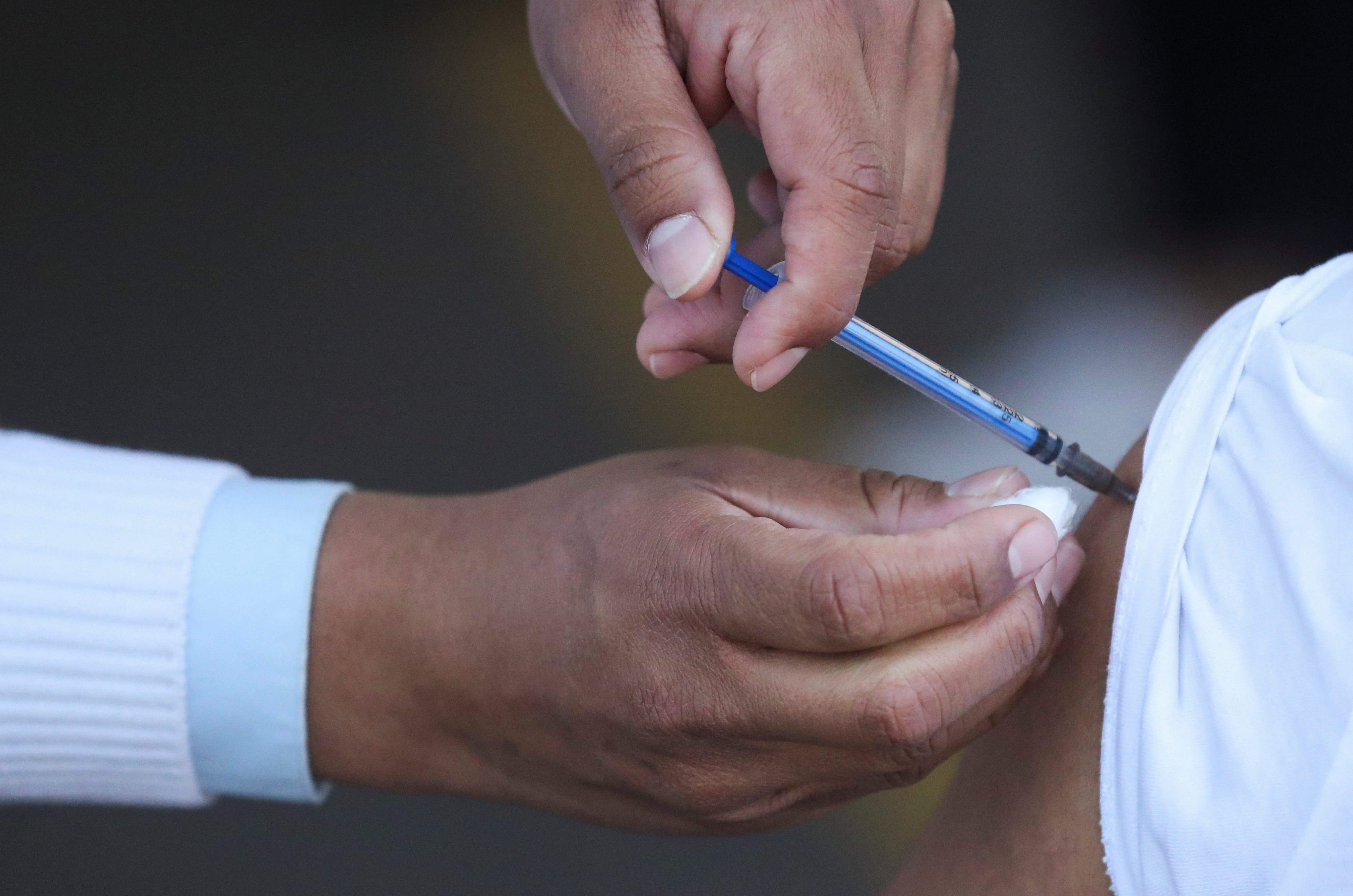 Moderna has begun early-stage clinical trials of an HIV mRNA vaccine, the company . On Thursday, it administered the first doses of a shot it co-developed with the to volunteers at the George Washington University School of Medicine and Health Sciences.

Like the company’s COVID-19 vaccine, the new treatment uses messenger RNA to “trick” the human body into producing proteins that will trigger an immune response. Modern hopes the shot will induce a specific class of white blood cells known as B-cells, which can then turn into broadly neutralizing antibodies. Those proteins are “widely considered to be the goal of HIV vaccination, and this is the first step in that process,” according to the company.

As part of the trial, Modern plans to test both a primary vaccine and a booster shot. The Phase 1 trial will involve 56 healthy, HIV-negative adult participants. The company will give 48 of those individuals the mRNA vaccine. Thirty-two of that group will also receive the booster shot. To the final eight involved in the first trial, the company will only administer the booster shot. Modern says it will then monitor the entire group for six months to gauge the safety of the vaccine. It also plans to examine the immune response the vaccine triggers at the molecular level to determine if it’s effective.

Messenger RNA technology could lead to treatments for a host of deadly diseases, including , but a breakthrough against HIV would be particularly noteworthy. According to statistics from the , approximately 1.2 million Americans have the virus, which can lead to the deadly AIDS disease. While outcomes for HIV patients have improved significantly since the ’90s thanks to the development of new treatments and medication, no HIV vaccine has successfully passed early clinical trials.