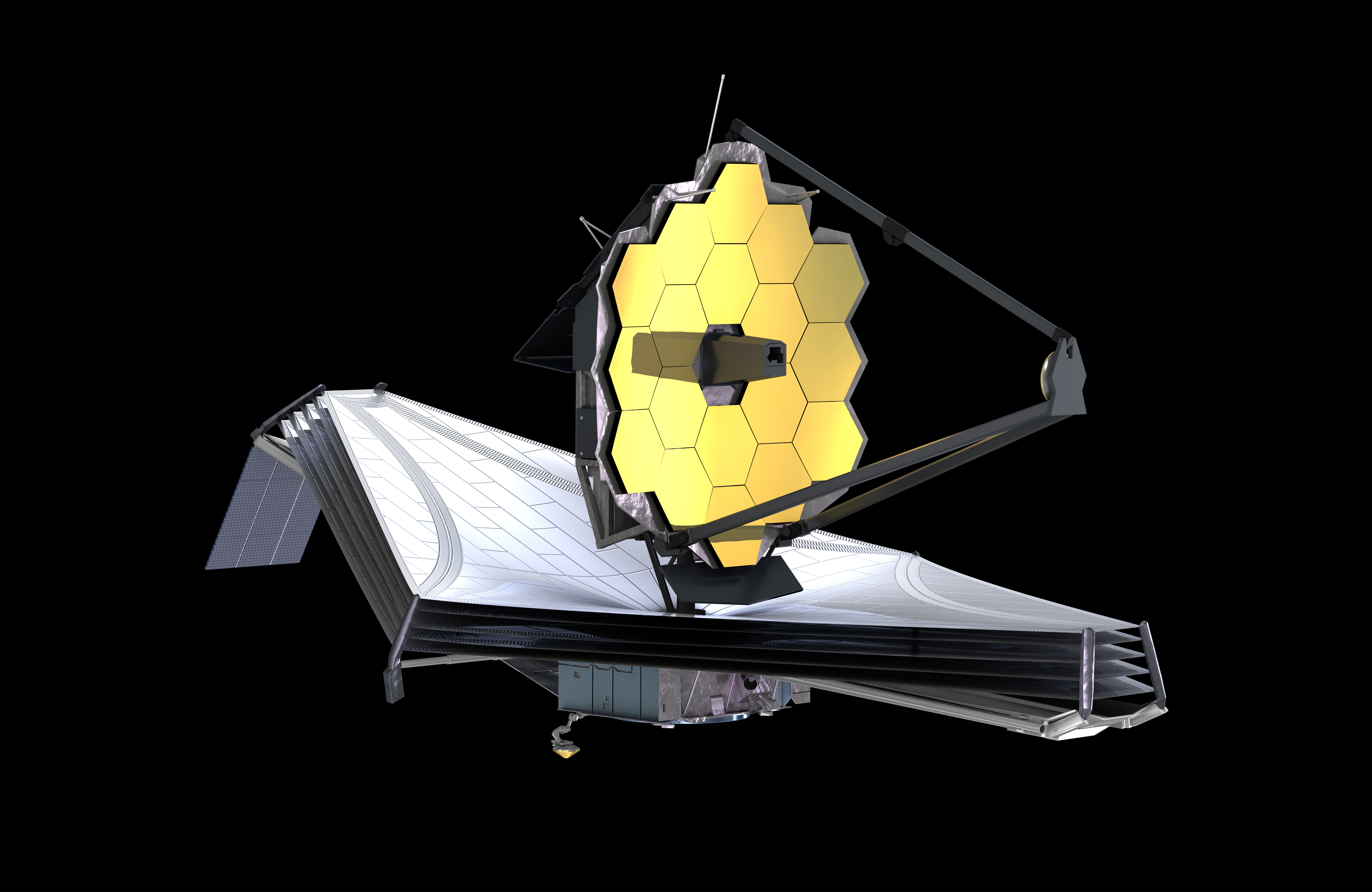 Finally, OUR launched the James Webb Space Telescope. On Christmas morning, a telescope launched from the European spaceport in French Guiana on the Arianespace Ariane 5 rocket after 14 years of development and numerous delays.

The JSWT will orbit the Sun, near the second Lagrange point of the Earth-Sun system. It will take about a month to reach the destination, after which researchers will be able to peek into black holes, observe some of the oldest galaxies in space and estimate the habitability of various exoplanets.

NASA has partnered with European and Canadian space agencies to develop the project. JSWT has been burdened with delays throughout its long history. NASA initially hoped to launch it in 2007, but spiraling costs prompted engineers to reconsider the 2005 telescope. JSWT was then declared ready in 2016, but the project was put on hold again due to construction complications. The telescope is assembled in 2019, but then the COVID-19 pandemic broke out, which led to delays in testing and delivery.

After JWST finally reached the spaceport, NASA set a launch date December 18th. However, due to last-minute inspections and lack of favorable weather, the launch has been delayed until today. Still, what is a few days for such an important mission that has been going on for a long time? JWST is final tied to space, and in the coming months we will begin to learn some of his discoveries.