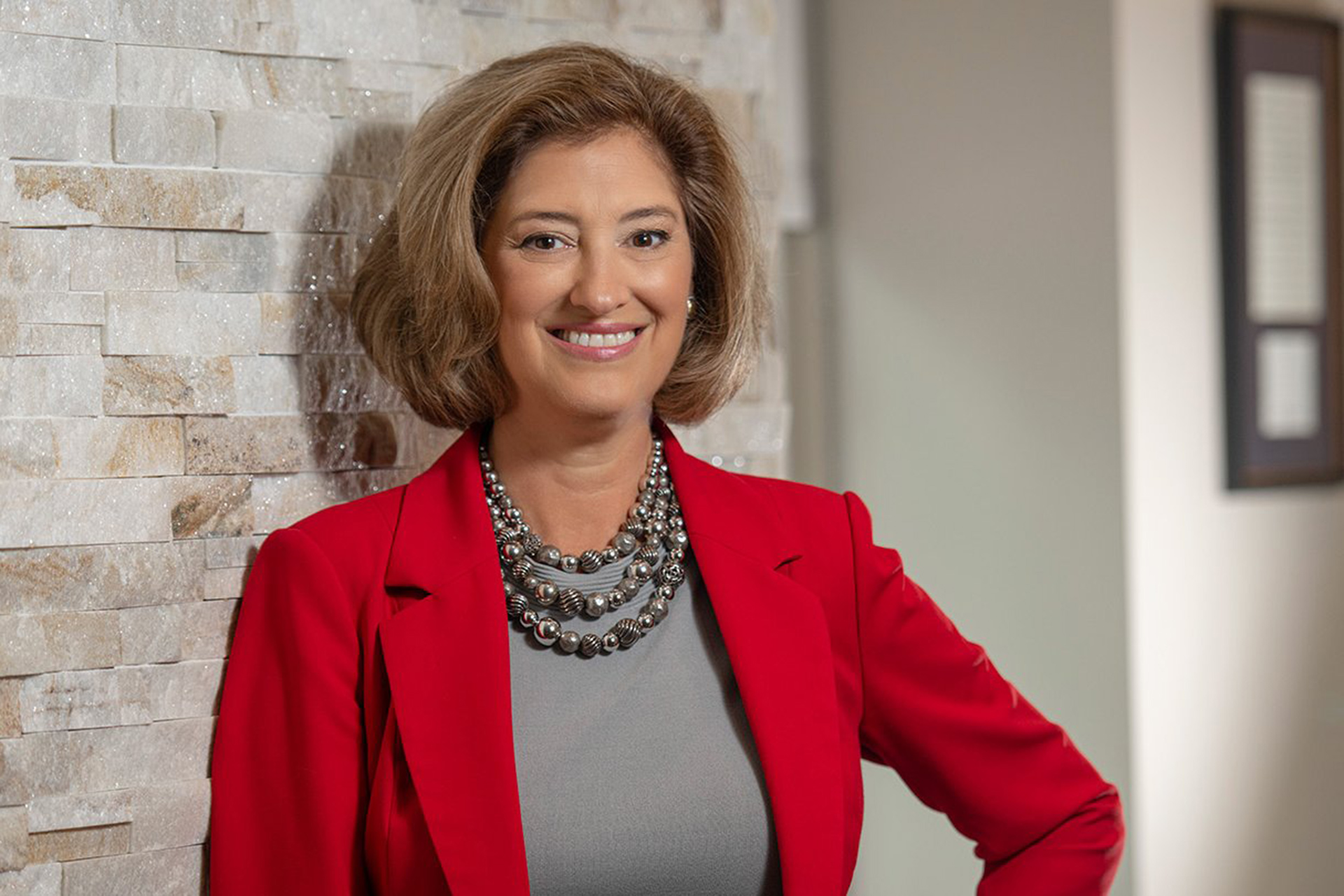 Leshin has extensive experience, both in science and in breaking new ground. She has held senior positions at NASA, including a key director role at the Goddard Space Flight Center. As deputy associate administrator for NASA’s Exploration Systems Mission Directorate, she laid some of the groundwork for both commercial spaceflight and Artemis. She was Rensselaer Polytechnic Institute’s science dean, and has served as WPI’s first female president since 2014.

The incoming JPL director has also pursued the science of her own. She has been a proponent of and contributor to Mars sample return missions, and helped study data from the Curiosity rover. The appointment is also a return of sorts of Leshin, as she earned her graduate degrees at Caltech.

Caltech said Leshin was a prime candidate to lead the JPL thanks to her “strategic approach” to science and technology, recognition of NASA’s leading role in science, navigation of complex institutions and the ability to “inspire the next generation” of scientists and engineers. In other words, she could be a good fit for an organization where long-term planning is absolutely necessary.