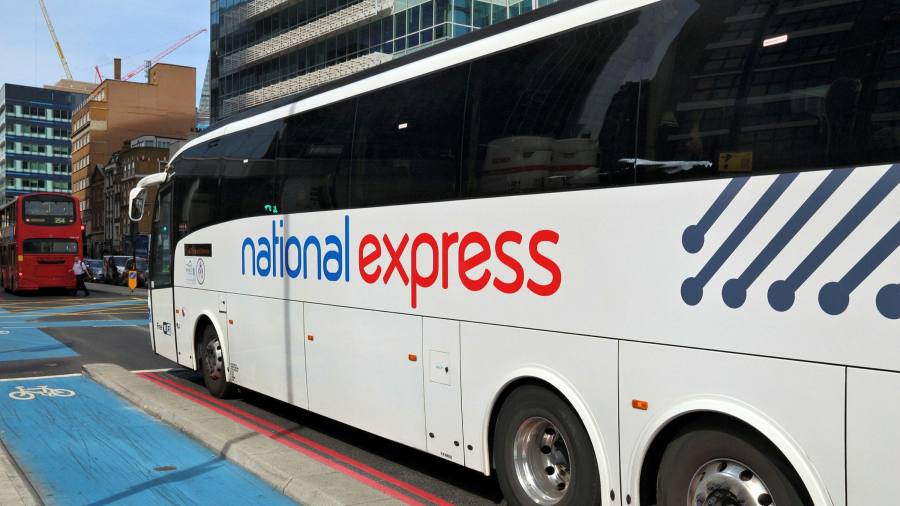 National Express will buy Stagecoach as part of a full share agreement that will bring together the UK’s two largest public transport operators as the sector recovers from the pandemic.

Stagecoach shares rose 6.8 percent after the announcement, but remain half the level they were before the pandemic.

The combined company will be the largest road transport provider in the UK with 40,000 vehicles and a workforce of approximately 70,000 people. The contract combines the UK’s largest bus fleet and extensive National Express international operations with the operator of more than 25 per cent of the country’s buses.

Ignacio Garat, CEO of National Express, said the agreement would “create the leading multimodal passenger transport in the UK”.

The consolidation of the bus sector in the UK follows a difficult period for operators after the coronavirus pandemic hit revenues and when the sector faces a cessation of state aid early next year. Meanwhile, carriers are increasing their investments in expensive electric buses and hydrogen buses.

The two companies expect savings of £ 45 million, compared to previous expectations of £ 35 million when access to National Express was first announced in September.