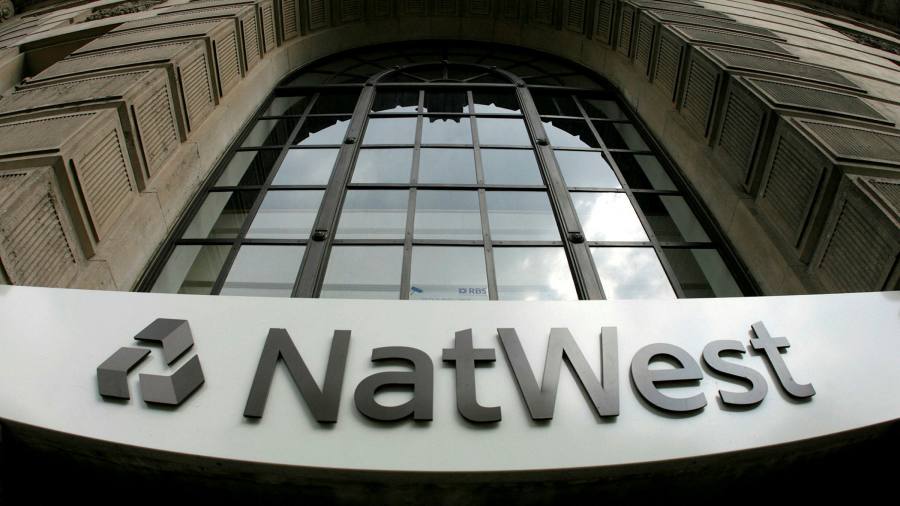 NatWest has agreed to pay U.S. authorities about $ 35 million after pleading guilty to enforcing fraud schemes in U.S. bond markets and futures contracts.

A British bank on Tuesday pleaded guilty to one count of wire fraud and one count of securities fraud at the U.S. Federal District Court in Connecticut. As part of its criminal conviction, NatWest agreed to work with an independent compliance officer for a three-year probation period.

Traders at NatWest, known until last year as the Royal Bank of Scotland, were involved in fraudulent trading, according to the U.S. Department of Justice. In London and Connecticut, the schemes took place in treasury bond terms between January 2008 and May 2014. Two more traders in Singapore participated in similar activities related to U.S. Treasury cash bonds in 2018, the department said.

The crime in 2018 marked a “material violation” of the agreement on the prohibition of criminal prosecution reached by the American brokerage branch in 2017, in which it admitted fraud of clients in securities secured by mortgages and secured credit obligations, according to the Ministry of Justice. The bank was also on probation in 2018 after pleading guilty in 2015 to a conspiracy to manipulate the foreign exchange market, the justice ministry said.

“As we warned earlier, there will be serious consequences for a company that violates the terms of an agreement with the government,” said Lisa Monaco, U.S. Deputy Attorney General. “Today’s confession of guilt by NatWest and the associated punishment show just that.”

The U.S. Department of Justice told the Financial Times last month that it was preparing to launch a suppression of illegal actions of companies. One potential target was companies that violated the terms of the deferred prosecution agreement, said John Carlin, a senior official working on the department’s efforts at the time.

Robert Begbie, CEO of NatWest Markets, said: “We deeply regret the behavior of a small number of former employees in the past that led to today’s guilty plea and plea agreement with the United States Department of Justice and [the US Attorney’s Office for the District of Connecticut] and we are happy to solve this problem. ”

The DoJ said traders sought to profit from generating misinformation about supply and demand in treasury markets through “fake orders”Set with the aim of being annulled before they are met.

“Fake orders are designed to artificially push up or down the prevailing market price so that NatWest retailers can trade more profitably as a result of these schemes,” the department said.

Paul Abbate, deputy director of the FBI, said: “NatWest’s schemes have been amazing – they’ve covered countries for years – and today’s verdict reflects that.”

The bank’s complaint comes a few days after it is facing a lawsuit in the UK. Last week, the parent group of NatWest Markets paid a £ 264.8 million fine for violating the regulations on the prevention of money laundering in the period from November 2012 to June 2016 and was convicted of a criminal offense. The bank is still majority owned by the British government 13 years after RBS Downloaded during the financial crisis.

Biden administration officials have promised a rigorous approach to corporate embezzlement. U.S. authorities earlier this month informed Deutsche Bank may have violated the criminal settlement after the German lender failed to notify the DoJ of an internal complaint in its asset management department.