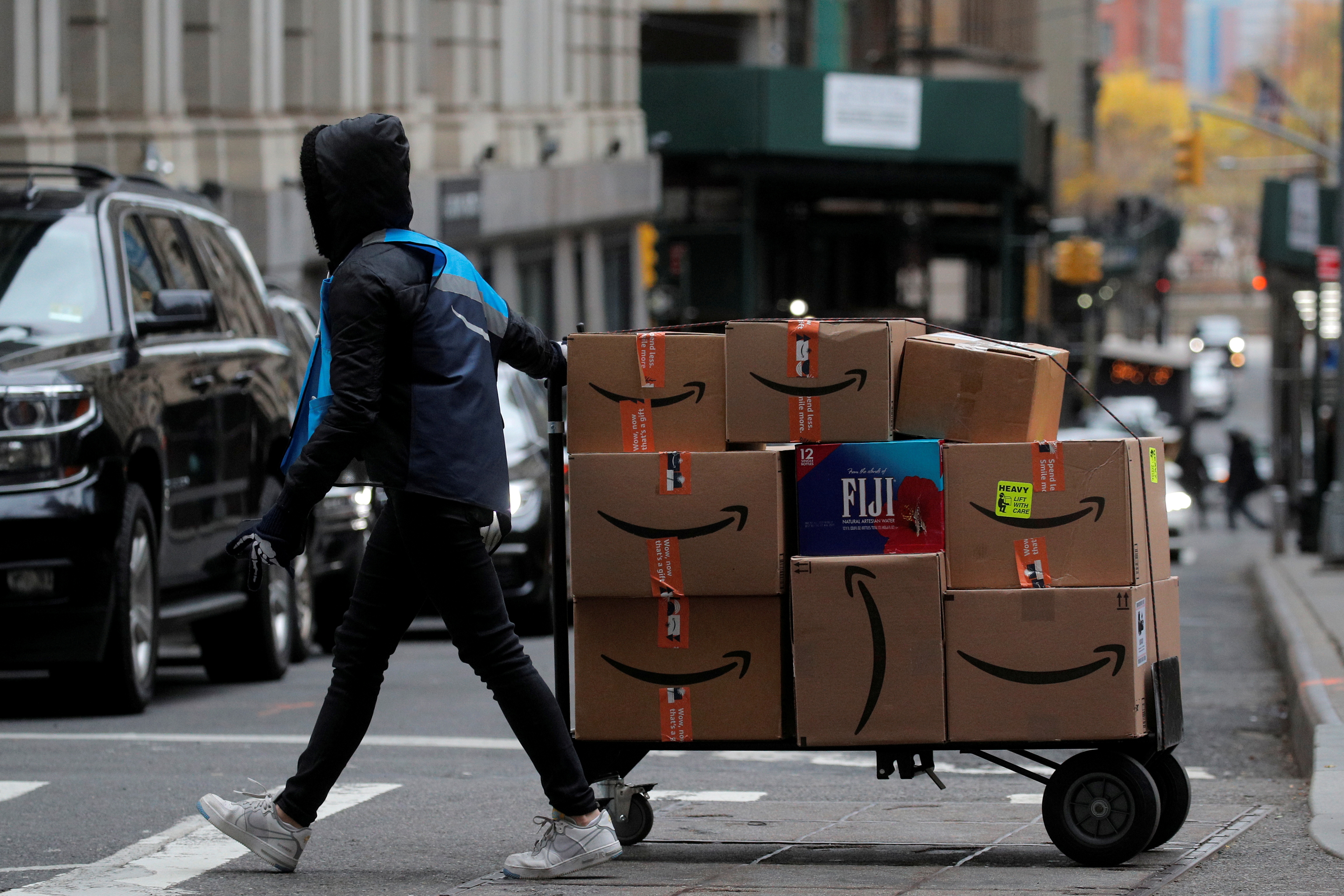 Following an investigation into its Sold By Amazon program, Amazon has agreed to pay the office of Washington State’s attorney general office $ 2.25 million and provide annual updates on its compliance with antitrust laws. Available between 2018 and June 2020, the program set a pricing floor for certain products, which the Attorney General’s office says “constituted unlawful price-fixing.”

Amazon enrolled a small number of third-party sellers into the program while it was available. The retailer promised sellers they would earn a guaranteed minimum on their products, provided they agreed not to compete with the company. What’s more, merchants could earn additional revenue if Amazon’s algorithm determined consumers were willing to pay extra for their product, with the company splitting the difference between them. “For example, if a seller and Amazon agreed to a $ 20 minimum payment and the item sold for $ 25, the seller would receive the $ 20 minimum price and share the $ 5 additional profit with Amazon, in addition to any fees,” Attorney General Bob Ferguson wrote.

According to Ferguson, the problem with the system was that it set the minimum price of a product as the floor of what Amazon would offer to consumers. When the price of their goods increased, some sellers saw a “drastic” decrease in sales, in part because some consumers would opt to buy similar but more affordable products from Amazon and its various private labels. The program, according to the AG, was in violation of antitrust laws.

The state opened its probe into Sold By Amazon in March 2020. The program was discontinued in June of that same year but, according to an Amazon spokesperson, for reasons unrelated to the attorney general’s investigation. As part of its agreement with the state, the company will not offer the Sold By Amazon program again.

“This was a small program to provide another tool to help sellers offer lower prices, much like similar programs common among other retailers that have since been discontinued,” the company said. “While we strongly believe the program was legal, we’re glad to have this matter resolved.” When pressed, Amazon declined to say why it did not challenge the resolution.

In recent years, Amazon has faced intense scrutiny related to how it operates its online marketplace. In 2020, The Wall Street Journal published a report claiming the company had been using proprietary seller data to help design and price its in-house products. In a Senate hearing, former Amazon CEO Jeff Bezos said he couldn’t “guarantee” the company had not misused data from third-party merchants on its platform. Last week, the Senate Judiciary Committee advanced the American Innovation and Choice Online Act, legislation that would prevent companies like Amazon from favoring their own products over that of their rivals. Like Apple and Googlethe company has aggressively lobbied to prevent the bill from passing.