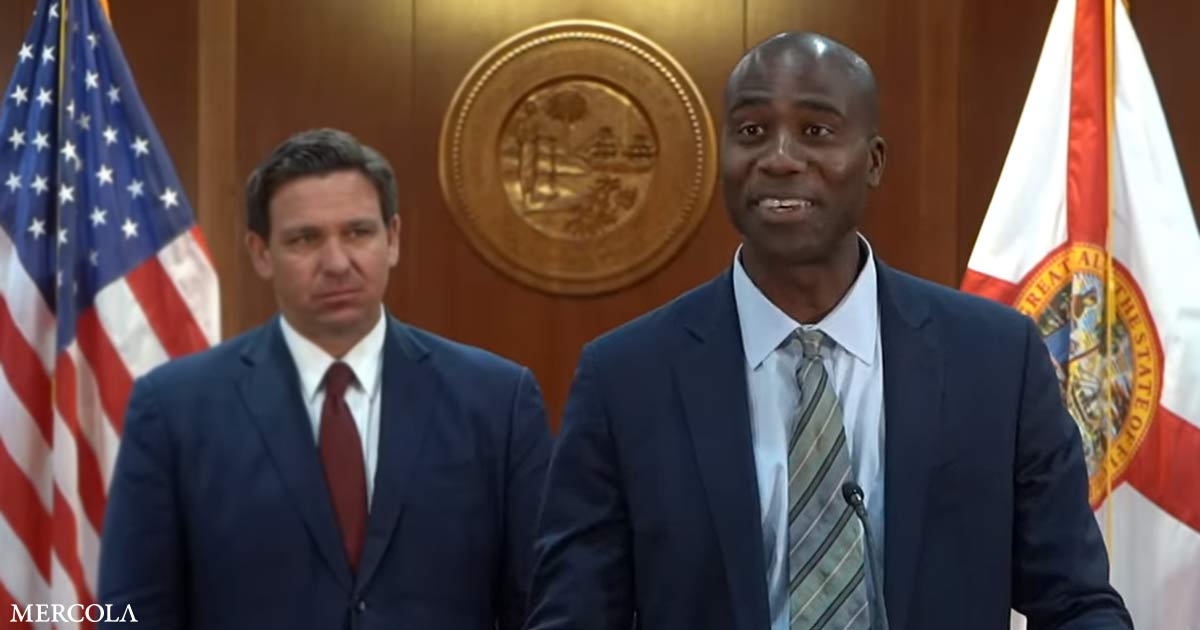 Since the beginning of the pandemic, natural supplements have been the subject of stronger debate among researchers, pharmaceutical companies, doctors and health professionals. Newly published data1 reiterate previous research that vitamin D has a significant effect on COVID-19.

Vitamin D was discovered in the early 1900s. The work of Sir Edward Mellanby of the United Kingdom and Elmer McCollum of the University of Wisconsin has shown that vitamin D can cure rickets.2 In the early 1970s, 25-OH-D3 was identified as scientists focusing on the endocrine system and the function that vitamin D has in the body.

Your body is able to produce vitamin D with exposure to sunlight.3 In fact, with proper exposure, your skin can produce enough vitamin D to maintain your health. Early research showed that too little vitamin D led to poor calcium homeostasis. In turn, this can lead to osteoporosis, osteomalacia and rickets.

More studies4,5 they have since shown that the deficiency is “associated with an increased risk and higher severity of infection, especially of the respiratory tract”.6 Although almost every study finds a link between vitamin D and upper respiratory tract infections, not all have found that vitamin D has the same effect on infections.

One factor that can influence different outcomes is the way researchers measure intervention and data. In other words, do they measure the amount of supplement given or look at the level of vitamin D in the blood showing a deficiency in relation to the impact on the infection?7

Study8 published in November 2021 tried to determine whether vitamin D could play a role in the treatment of COVID-19. The researchers noted that patients admitted to the intensive care unit had high levels of biomarkers in their plasma that indicated inflammation. They wrote:9

If a supplement or drug can support the immune response in the first or second stage, it can help reduce the severity and mortality of the disease. The researchers first collected retrospective data from 867 patients at Istanbul’s Cerrahpasa University Hospital.

Patients had a confirmed diagnosis of COVID-19 but were excluded from the group if they had comorbidities associated with vitamin D deficiency, such as cancer, kidney disease, cardiovascular disease, or autoimmune disease. Each of the patients received antiviral medication, and some received anti-cytokine therapy. Clinical outcomes were measured against serum vitamin D status.

In a retrospective arm of the study, the researchers divided participants into four groups determined based on their serum 25OHD levels. Data from this group showed that the risk of hospitalization for more than eight days was 1.9-fold higher in patients in the three groups.

The second part was designed as a prospective study involving 210 people with confirmed COVID-19. The researchers included 23 healthy people. In this group, there were 163 participants with serum 25OHD levels of less than 30 ng / mL. These individuals received vitamin D3 therapy according to a protocol developed by reviewing evidence from previous literature.

The researchers gave vitamin D3 based on whether the patients were in the hospital or in intensive care and in which group they were. The total time of vitamin D administration ranged from 14 days for patients to three days for intensive care patients.

The researchers measured peripheral blood samples in all their patients on days 1 to 3 before treatment and on days 7 and 14 in those who were on treatment. Participants in the prospective group were also treated according to current national guidelines, which at the time did not recommend vitamin D supplementation.

The treatment protocol increased serum 25OHD levels significantly above 30 ng / mL within two weeks in those who received the intervention. They found that vitamin D treatment shortened the length of hospitalization in people with COVID-19, even when comorbidities were present. They concluded:10

“Vitamin D flow reduced the death rate by 2.14 times. Vitamin D supplementation has been found to be effective on a variety of target parameters; therefore, it is an important parameter for the course of COVID-19 disease, and serum vitamin D levels and correlation analyzes between these parameters confirm this conclusion. ”

There is strong scientific evidence that vitamin D plays a central role in your immune response and your ability to fight infections. In this video, Ivor Cummins, biochemist and chief program officer for Irish Heart Disease Awareness, explains how recent studies supporting higher levels of vitamin D may reduce the risk of negative outcomes from COVID-19.

He also identifies some of the conditions known to be associated with low levels of vitamin D. These include low sun exposure, resistance to insulin and leptin, high levels of inflammation, and poor nutrition. One study of Cummins’ critique was published by Mark Alipio, who did not receive funding for his work.11

The data were an analysis of 212 people who had laboratory-confirmed COVID-19 and for whom serum 25OHD levels were available. Alipio used a classification system based on past research, similar to the four categories used in the nutrient study presented. The difference was that the two categories from the presented study were combined, but the classification of the other two remained the same.

Alipio found that vitamin D levels strongly correlated with disease severity. As you can see in the image Cummins used from the 2:20 minute study in the video above, of the 49 who had mild disease, 47 had vitamin D levels above 30 ng / mL. It is important to note that most experts consider this level to be approximately half of the optimal level of vitamin D, which is 40 ng / mL to 60 ng / mL.12

“… Significant protective effect when given daily or weekly to people with the lowest levels of vitamin D: the risk of at least one ARI is reduced from 60% to 32% in these people.”

Subsequent studies during 2020 and 2021 added growing evidence that vitamin D has a significant effect on the severity and mortality of people with COVID-19 and may help reduce hospitalization rates.

The main signs that you may be deficient in vitamin D

The only way to definitively determine vitamin D deficiency is a blood test. However, there are some general signs and symptoms that may indicate that you should test for vitamin D sooner rather than later.

One of the simplest and most cost-effective ways to measure vitamin D levels is to participate in GrassrootsHealth’s D * Action,39 which is a population-based vitamin D intervention program. The test is performed in your home and the results are sent directly to you.