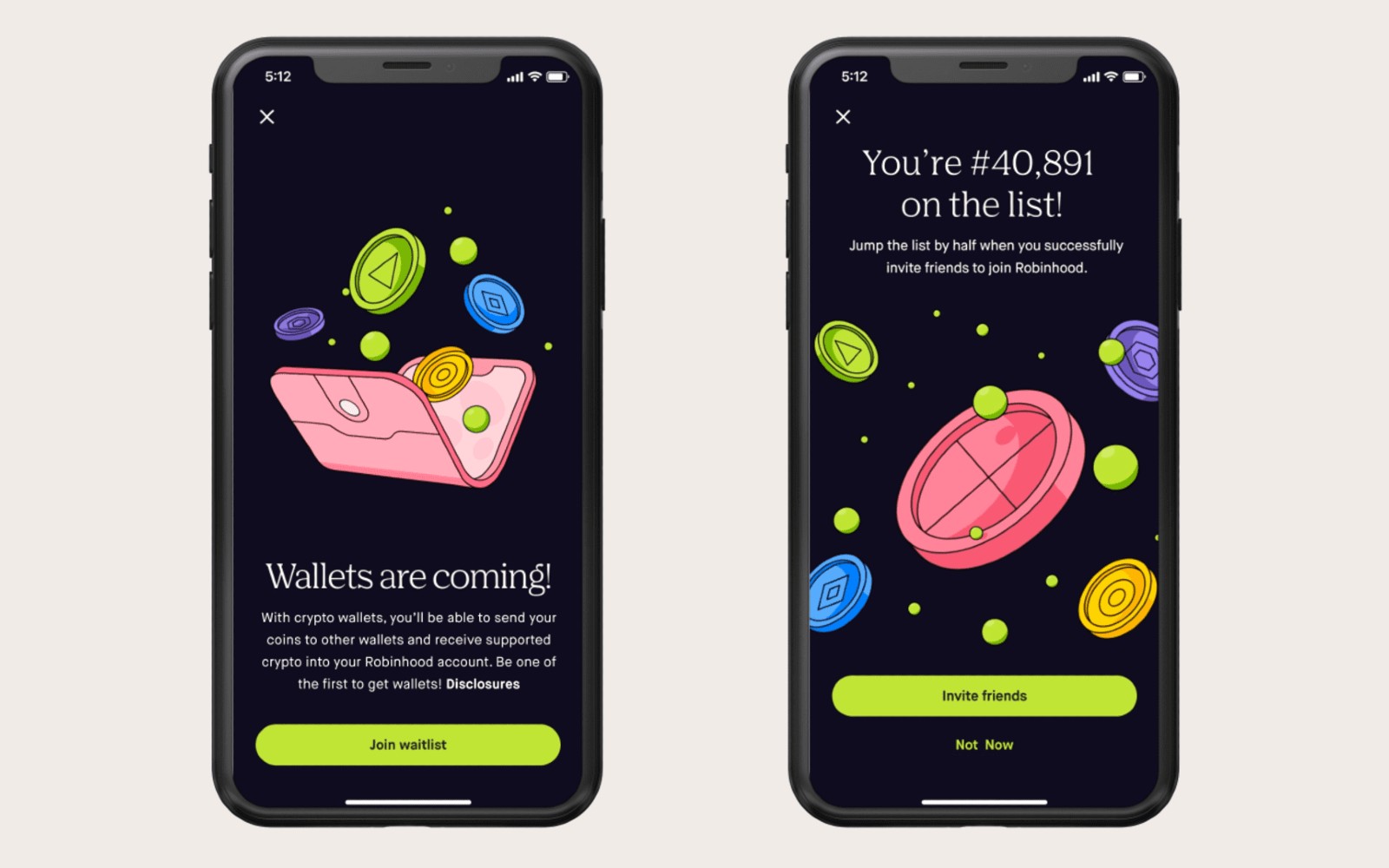 , Robinhood announced plans to test a cryptocurrency wallet within its app. At the time, the company said it would open the beta to a small number of people before expanding availability ahead of a full-scale release. If you joined the waiting list Robinhood create, you can now test the wallet for yourself – provided you were one of the first 1,000 people to sign up for the beta.

In a the company published today, Robinhood said it would invite 10,000 individuals to the beta by March, with more to follow later. In addition to storing cryptocurrencies, the company’s wallet allows you to move them off the app to other external wallets. During the testing period, the company will limit daily withdrawals to a total of $ 2,999. It will also limit users to 10 transactions per day, and, to take part in the beta, you’ll need to enable two-factor authentication. With today’s rollout, the wallet supports Bitcoin, Ethereum and Dogecoin.

As it works to polish the wallet, Robinhood says it will add “delightful” QR scanning experiences and an improved transaction history interface, among other features. When Robinhood first announced the wallet beta, it told The Verge it planned to make the feature available to everyone sometime in 2022.