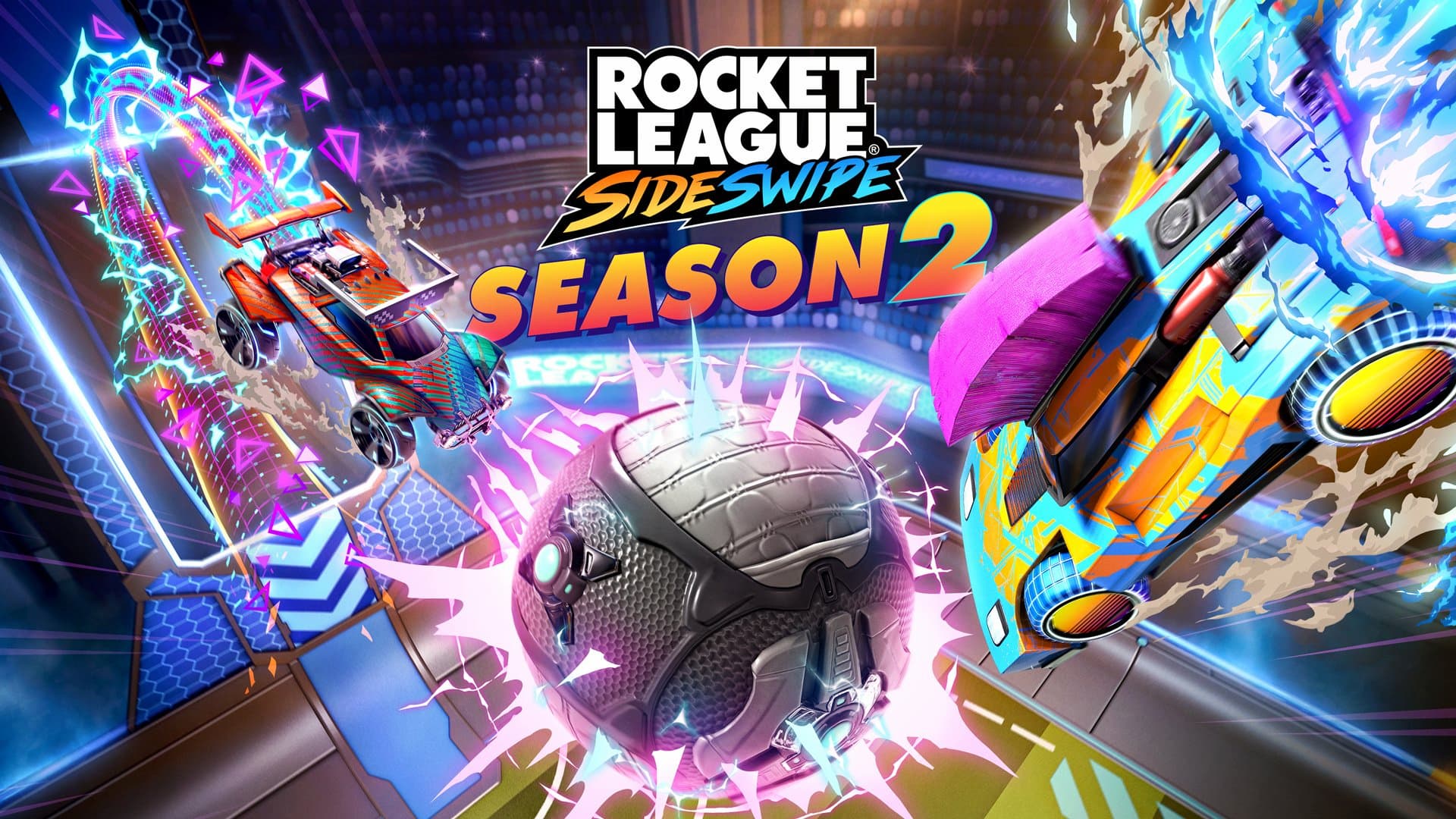 a mobile spin-off from the hit car soccer game, is getting some new features and modes as part of . Along with the latest free Rocket Pass and season challenges, a volleyball mode will go live in the iOS and Android game at 11AM ET on Wednesday.

The two-on-two mode has no goals. Instead, there’s a net in the middle of the arena and a new ball. You’ll score when the ball hits the ground on your opponents’ side of the net. It’s as simple a concept as “get the ball in the other team’s goal,” but offers a different dynamic to gameplay.

As volleyball arrives, players will need to bid goodbye to Hoops, a basketball-style mode that has also been available in . Psynoix says that these Extra Modes will cycle in and out of Sideswipe each season, likely to keep things fresh.

There’ll be a bunch of new items to unlock in season two, including some Rocket League favorites like the Breakout car and supernova and dueling dragons goal explosions. You’ll also have a way to practice against human opponents without worrying about your competitive rank. Casual playlists will arrive today at 7PM ET, ahead of the full season two update.

When the new season starts, Sideswipe will reset all competitive ranks. Players will be rewarded with titles and quick chat stickers that vary depending on their peak rank during the inaugural season.

Psyonix did a great job of translating the full Rocket League experience to a 2D mobile format with Sideswipe. It’s a good way for fans to get their car soccer (or volleyball) fix while away from their console or PC, though I’ve found it easier to play with a controller than touch controls.