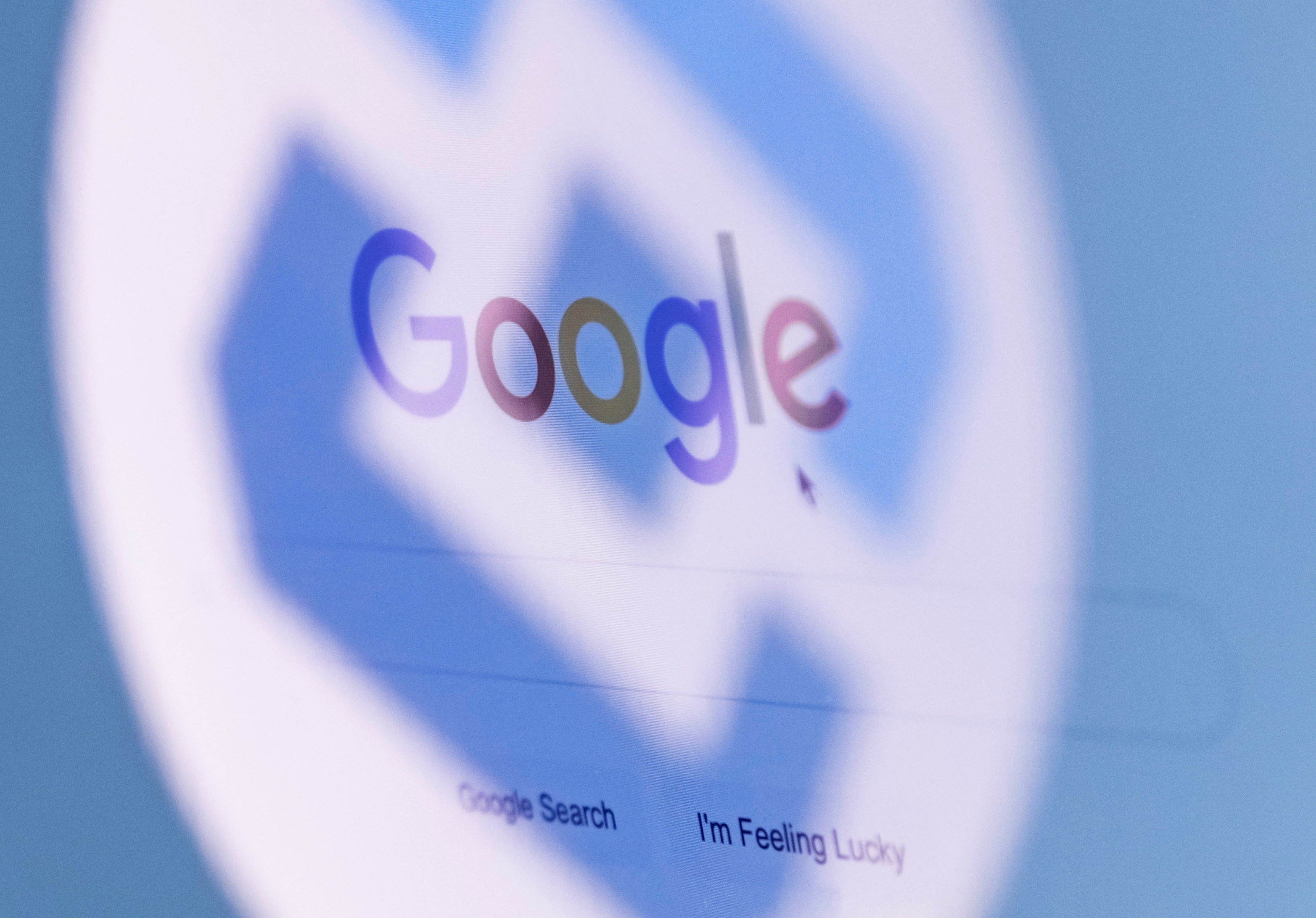 A Russian court on Friday imposed a fine of 7.2 billion rubles ($ 98 million) against Google for what it claims are the company’s repeated failures to delete content it deemed illegal. Although Russia has marked a number of technology companies throughout the year with penalties for non-monitoring their own increasingly restrictive rules on Internet content, Friday’s ruling is the first time the court has imposed fines based on the company’s annual revenue.

Additionally, a Russian court fined Meta (and her affiliate, Instagram) 2 billion rubles ($ 27.15 million) for similar offenses. Per Reuters, Meta is accused of failing to remove about 2,000 banned items, while Google reportedly failed to remove 2,600 bits of illegal content. This includes publications promoting drug use or dangerous behavior, instructions for making improvised weapons and explosives, and anything related to what and whom you label as extremists or terrorists. Or spreading “gay propaganda, “obviously.

Google has announced that it will review court documents before deciding how to proceed. The company has 10 days to file a complaint.

This ruling is just the latest in Moscow’s attempts to gain a greater degree of control not only over its national network but over the Internet as a whole, and sets up an even bigger confrontation coming on January 1, when Russian authorities demanded technology companies are setting up local servers for their online services.