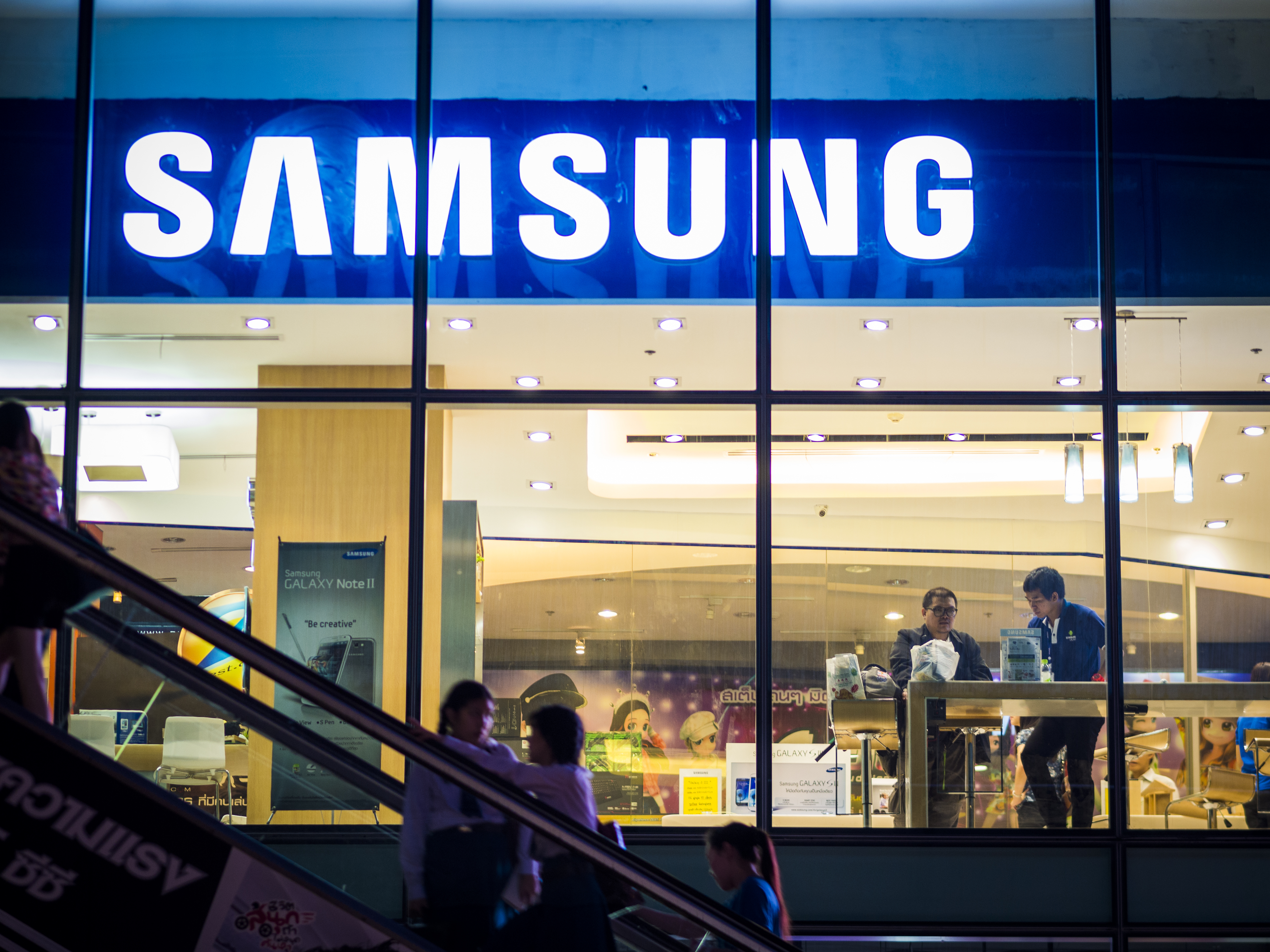 Electronics giant Samsung announced that its upcoming , to be aired this Wednesday, will be accessible in both virtual reality and actual reality. Metaverse-minded fans can watch the event at 837X, a recreation of Samsung’s flagship New York City store location, recreated within a virtual reality platform .

What makes Samsung’s venture into the metaverse so interesting is how little the company has had to say about VR in recent years. The South Korean giant was one of the first companies to make strides in the world of augmented reality and virtual reality when it released Gear VR, a smartphone-based virtual reality platform. Once known as one of the cheaper and more options for a VR headset Samsung announced it was planning on last December with no plans for a replacement.

It’s prudent for any company to tread lightly in the metaverse, especially since a great deal of experts in business and tech think it’s just a . Facebook parent Meta’s stock fell more than 26% last week after an earnings call last week where it also revealed it lost over $ 10 billion on , its AR and VR division. Still the considerable hype behind the metaverse doesn’t seem to be dying down. A number of including , Microsoft, Nike and Disney are investing heavily in the metaverse. While interest in VR is greater than ever (sales of AR and VR hardware in 2021), it’s still widely considered a niche product.

Broadly, the issue with the metaverse writ large is that no one seems entirely sure what problem it exists to solve. Other than a vague Alluding to the unveiling of some new features, Samsung has not given much indication of how watching this week’s Unpacked in VR is better than, or even meaningfully different from, just streaming it on any of the eight other places it will be available. Those platforms include Samsung’s various accounts on YouTube, TikTok and Twitter, as well as on Twitch and Reddit.

The event is expected to include the of the Galaxy S22, Samsung’s new flagship phone.