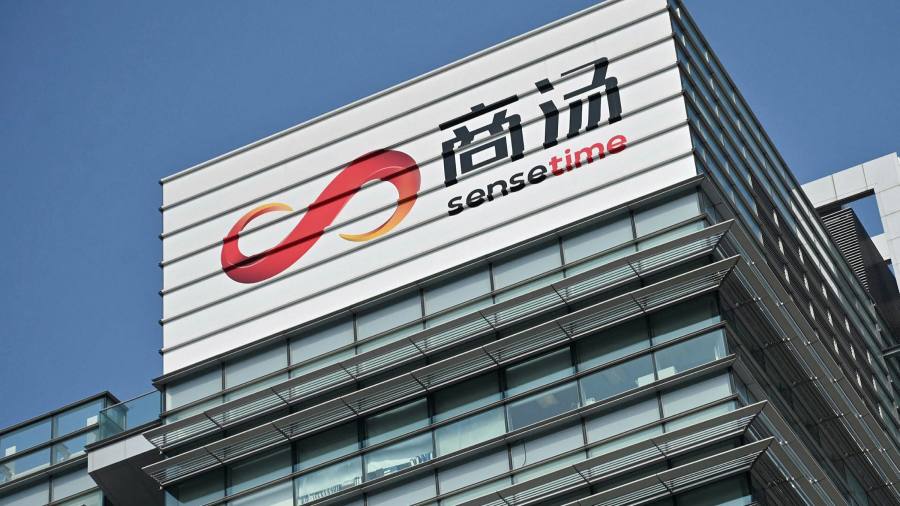 SenseTime raised $ 740 million in Hong Kong on Thursday after initial plans to list jumped off the rails when Washington banned Americans from investing in the company.

The Joe Biden administration is accused SenseTime, which specializes in facial recognition software, to enable the violation of the human rights of Muslim Uighurs in the northwestern Chinese region of Xinjiang. The company dismissed the allegations.

The list was quickly revived after the Chinese-backed entities got involved and promised to buy about two-thirds of the offer, and the founding investors increased their promises from $ 450 million to $ 511.6 million.

Other government entities have pledged to buy more shares after blacklisting forced SenseTime supporters, such as Focustar Capital, a U.S. investment firm, to withdraw. Their shares are locked until the end of June 2022.

SenseTime is not profitable and will spend 60 percent of the funds raised on research and development. That includes building a new one AI supercomputer data center near Shanghai which should be completed in 2022 and develop its own AI semiconductors.

“SenseTime’s list [was] well supported by domestic investors, ”said Ke Yan, an analyst at DZT Research. “The growing acceptance of its AI technology is a trend, but the other question is how much the company can cash in on that trend.”

The IPO increased the wealth of the company’s founder, Tang Xiao’ou, who holds a 20.8 percent stake in the company. Tang worked in visual computing at Microsoft Research Asia before co-founding SenseTime in 2014. The company provides surveillance technology to Chinese government agencies.

SenseTime said in a submission to the Hong Kong Stock Exchange that Washington’s investment restrictions “are not currently in place” because the US Treasury Department has set aside its subsidiary, not the listed parent company.

Your key guide to the billions being created and lost in the world of Asia Tech. Customized menu of exclusive news, clear analysis, smart data and the latest technological developments from FT and Nikkei