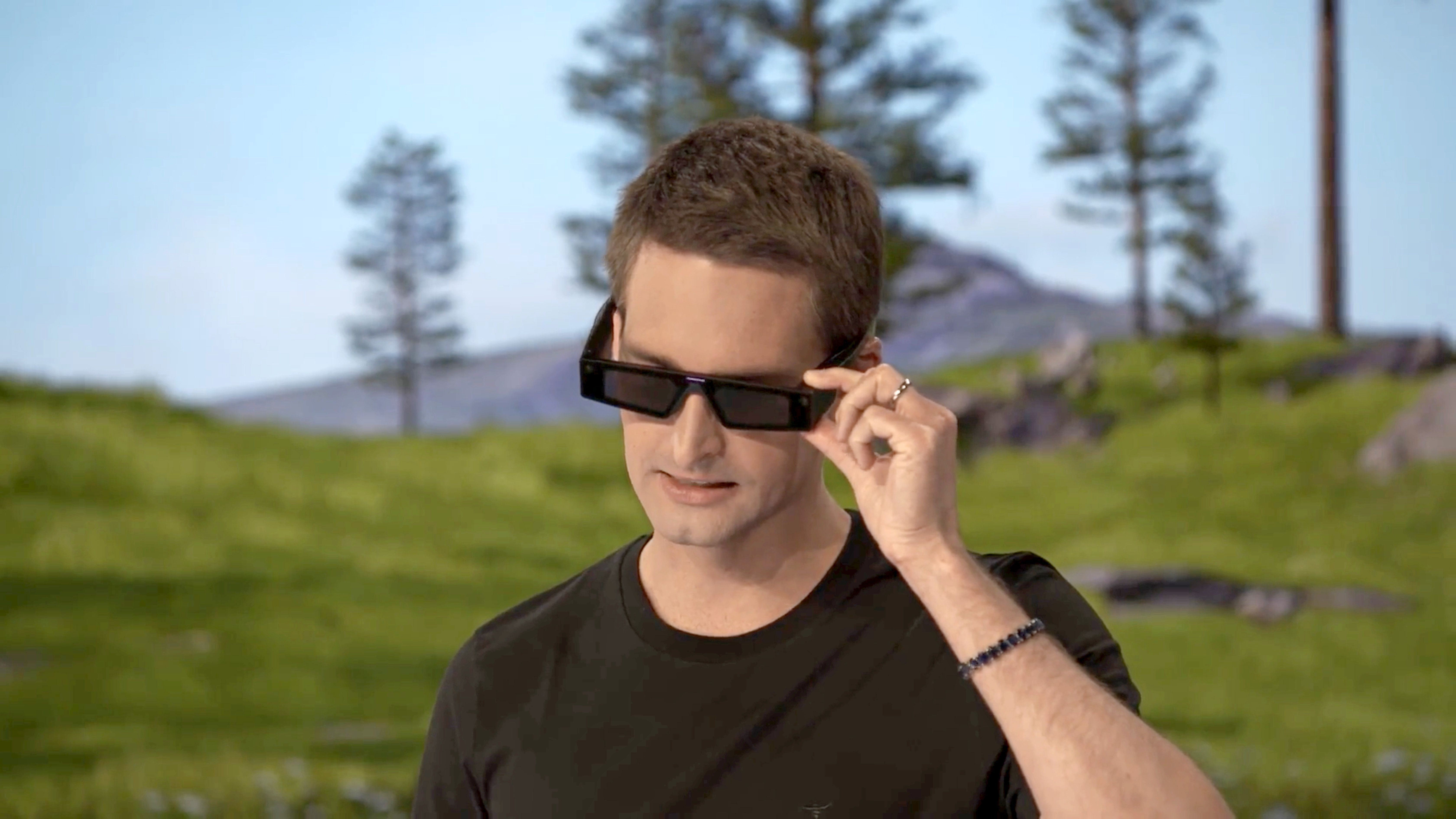 Nearly five years after going public, Snap is finally profitable. The company shared the milestone in its fourth-quarter earnings release, where it reported $ 23 million in positive net income.

That may be a tiny percentage of its $ 4.1 billion in quarterly revenue, but it’s an important step for the company which has at times struggled with user growth. But those challenges appear to be firmly behind Snapchat, as daily active users climbed to 319 million, an increase of 13 million for the second quarter in a row. DAUs were up 20 percent overall in 2021.

The news for shareholders was particularly welcome as Snap’s results came a day after Meta reported that Facebook’s daily active users had declined for the first time in its history. The resulting stock slide wiped more than $ 200 billion off the company’s market cap. Meanwhile, Snap’s stock shot up more than 50 percent in after-hours trading, fueled by news of its profitability and continued user growth.

Snap, like Facebook, has said in the past that Apple’s privacy changes have negatively impacted its advertising business, with CEO Evan Spiegel calling it a “frustrating setback” last quarter. But it now seems Snap is navigating those changes a bit more easily. During a call with analysts Thursday, CFO Derek Andersen credited Snapchat’s privacy-centric approach.

“We built our business with privacy by design at the core of our products, including our advertising platform,” he said. “As a result, the impacts of the changes that we’ve seen on the iOS platform are likely to be experienced differently for business than perhaps for others.” He added that the company was still “very early in the journey.”

Spotlight is a Snapchat’s TikTok-like feature for short-form video. Spiegel credited the feature with helping grow Snapchat’s creator community, with more than 12,000 creators receiving payouts from Spotlight in the feature’s first year. “Today we see three times as many monthly posts per creator than we did when Spotlight launched a year ago,” he said.