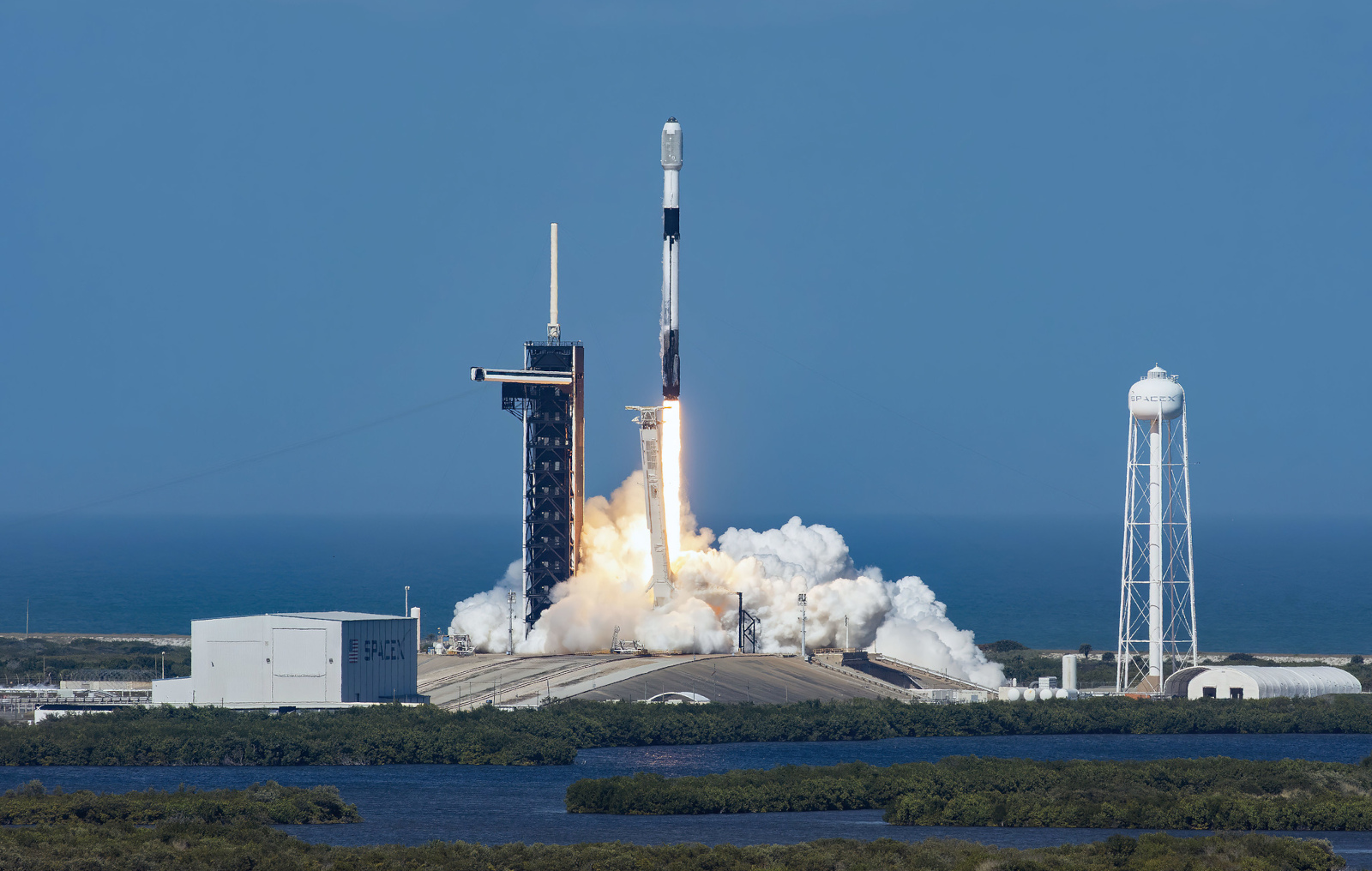 Almost all of the Starlink internet satellites that a SpaceX Falcon 9 rocket carried beyond the atmosphere on February 3rd won’t reach their intended orbit. SpaceX has revealed that a geomagnetic storm that took place a day after the liftoff had a severe impact on the satellites, and up to 40 of them will re-enter or have already entered Earth’s atmosphere. United States Geological Survey describes geomagnetic storms as periods of “rapid magnetic field variation” typically caused by a strong surge of solar winds.

These storms can be damaging to electronics and satellites in orbit. In this particular case, it warmed up the atmosphere and caused atmospheric drag – or the friction acting against the satellites’ movement – to increase up to 50 percent higher compared to previous launches. SpaceX explained that its Starlink team tried to save the newly deployed satellites by putting them in safe mode, which adjusts their movement so they’d fly edge on like a sheet of paper, to minimize drag. Unfortunately, the increased drag prevented the satellites from leaving safe mode.

The deorbiting satellites pose no collision risk, SpaceX said, will completely burn up as they re-enter the atmosphere and will create no orbital debris. No satellite parts are expected to hit the ground. “This unique situation demonstrates the great lengths the Starlink team has gone to ensure the system is on the leading edge of on-orbit debris mitigation,” the company wrote in its announcement.

While Starlink could provide internet connection even to people in far-flung locations, astronomers said megaconstellations have become a worse threat to their studies than urban light pollution. In fact, the International Astronomical Union has just formed the Center for the Protection of the Dark and Quiet Sky from Satellite Constellation Interference. Since the main issue is that telescopes will pick up the light reflected by these satellite constellations, making it difficult to observe the rest of the universe, the center will focus on software and technical mitigation solutions that observatories can implement. SpaceX added “sunshades” to its Starlink satellites in 2020 to make them look less bright. According to Sky & Telescopethey do look fainter now, but they’re still visible to telescopes.