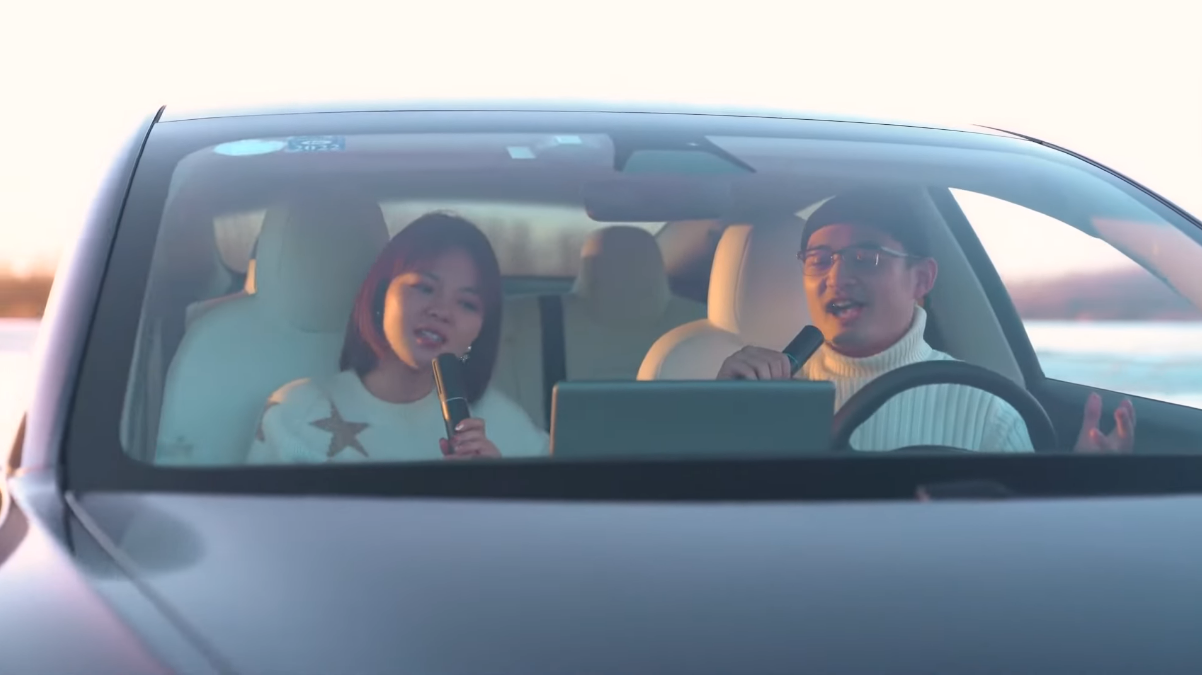 is selling a new accessory: a microphone for in-car karaoke. The TeslaMic is only available in China for the time being. The company introduced it amid the rollout of a Chinese New Year software update, which adds a karaoke platform called Leishi KTV to infotainment systems.

The microphone automatically pairs with the infotainment system, according to Tesla. The TeslaMic comes in a pack of two, so it could come in handy if you ever feel like parking somewhere with a date and belting out some duets. The pack costs around $ 188 but the Tesla store page is for many would-be crooners.

AND (which has been mirrored onto YouTube) shows the TeslaMic and karaoke system in action. As notes, by adopting the Leishi KTV interface and catalog, Tesla is building on a “Caraoke” feature it introduced in 2019, which had a more limited selection of tracks.

It remains to be seen whether Tesla will sell the TeslaMic outside of China, though maybe you’ll be able to buy it with Dogecoin if it ever comes to the US. In the meantime, there that you can connect to your car’s audio system (though you’ll need to provide your own backing tracks and a display with lyrics).