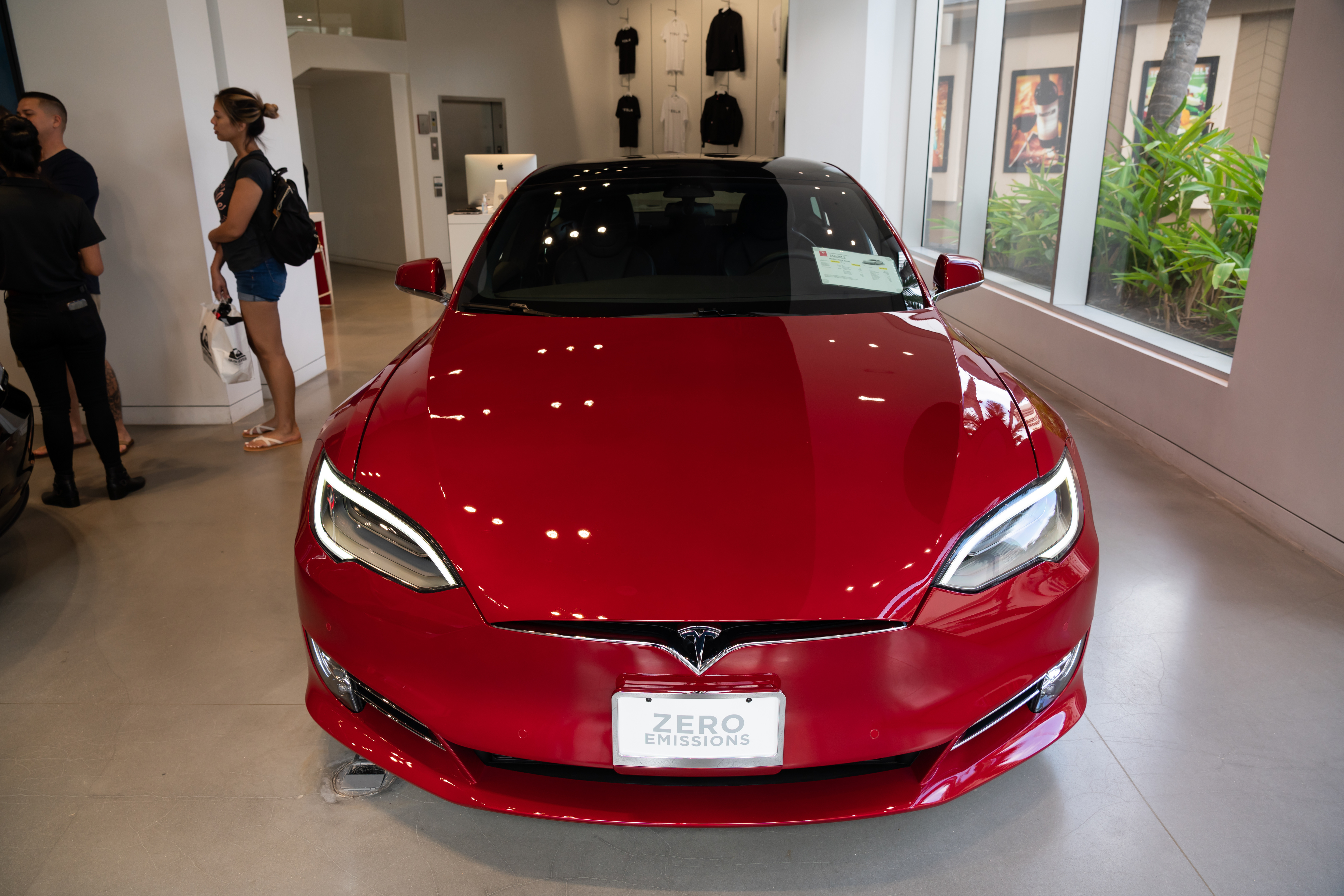 Tesla is once again grappling with large-scale software quality issues. The Associated Press reports Tesla has issued a recall for 817,143 cars over a flaw in seat belt chime functionality. All Model 3 and Model Y cars, as well as 2021 and newer Model S and Model X cars, have a “software error” that prevents the chime from sounding on startup if the chime was interrupted and the seat belt was not fastened. You could run into the problem just by closing the door just after leaving the vehicle, according to the recall notice.

The automaker plans to fix the seat belt chime bug by releasing an over-the-air update sometime in early February. There are no reports of injuries, and the visual seat belt alert still appears properly. South Korean testers first discovered the problem on January 6th, and Tesla decided a recall was necessary on January 25th following an investigation.

While this recall is relatively minor, its timing could not be much worse for Tesla. It comes just a few days after a recall for a Full Self Driving bug, and while the NHTSA is investigating a string of incidents where cars using Autopilot crashed into emergency vehicles. A driver is facing felony charges for an Autopilot-related crash, too. That’s on top of recalls for physical problems like camera, trunk and suspension defects. Tesla doesn’t have a stellar reputation for quality at the moment, and the seat belt chime fault only reinforces that image.