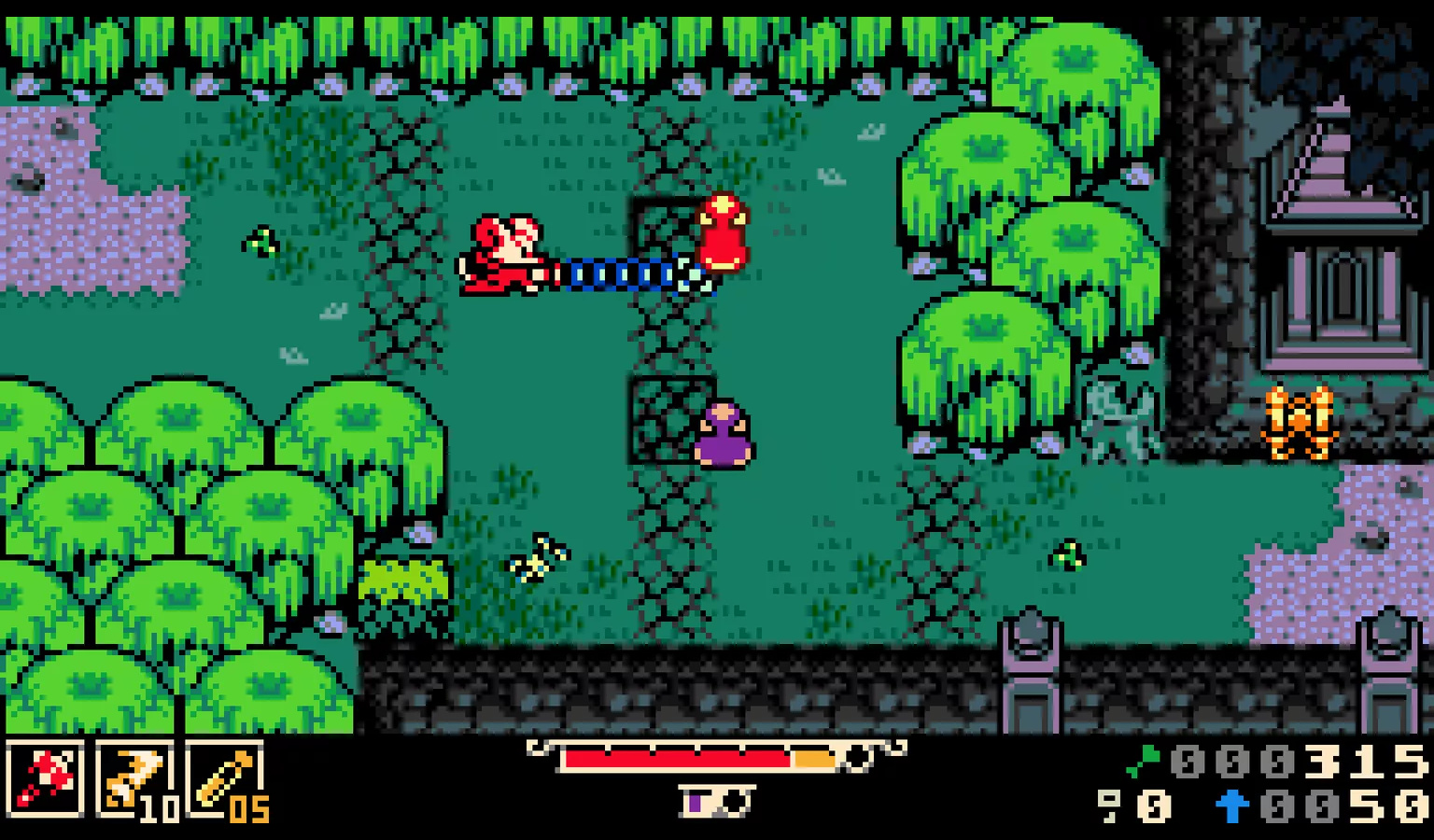 Yacht Club Games, the developer behind the popular throwback platformer Shovel Knighthas announced a brand new IP. It’s a top-down “bone-chilling action adventure” entitled Mina the Hollower that’s inspired by Gothic Horror and is set in a bizarre world full of monster. The company has announced the new game at an event, where it has also launched the Kickstarter campaign to help fund its development. According to IGNYacht Club Games director and designer Alec Faulkner said the developer is funding a majority of the project, but it’s returning to Kickstarter to build a community and get feedback from backers.

“We want your feedback, collaboration, and support in making Mina the Hollower the best game it can possibly be. That’s why we’re returning to our roots and kicking off Mina the Hollower’s development as a Kickstarter campaign.

Though we’re financing a majority of this project ourselves, we hope we can create a more expansive game this way. More importantly, we want to build a community around Kickstarter, much like we did with Shovel Knight. “

Shovel Knight’s Kickstarter campaign raised over $ 300,000 back in 2013. Yach Club has since released various DLCsexpansions and spinoffs for it and brought it to the Switch a few years after it was released.

Mina the Hollower will feature an 8-bit aesthetic in the style of Game Boy Color titles, with 60fps action combat. In it you play as Mina, an inventor who can burrow under her foes to pop up on the other side and take them down with her trusty whip. Mina belongs to Hollower guild, which is dedicated to studying the earth and its latent resources and which has members that can move faster underground.

Yacht Club has yet to reveal a launch window for Mina the Hollower, but it took over a year for Shovel Knight to make its way to backers. You’d have to pledge at least $ 20 for a digital copy of the game and at least $ 100 for a physical copy.