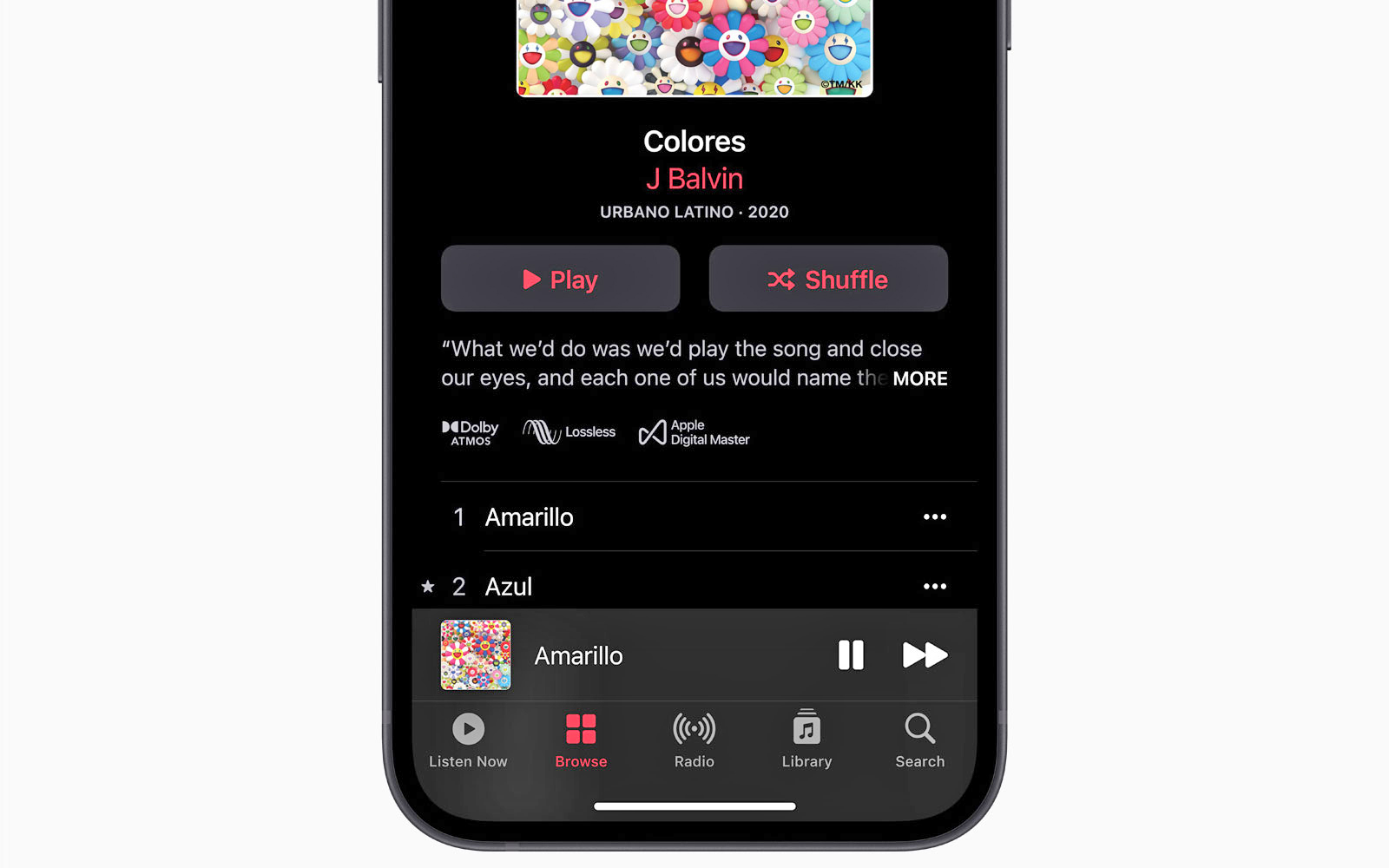 Since its debut in 2015, Apple Music has offered one of the more generous free trial periods in the streaming industry. As a first-time subscriber, you could use the platform to listen to music for free for up to three months before the company asked you to start paying. That’s no longer the case.

In a change spotted by Japanese blog and subsequently reported by , Apple now offers a shorter one-month free trial in many countries where the service is available, including the US, Australia, Canada, United Kingdom and Japan. You can already see the change reflected on the Apple Music website. “One month free, then $ 9.99 per month,” the says when you visit.

At the moment, Apple Music pricing remains the same, with the $ 5 per month as the most affordable way to access the platform’s library of tracks. The change broadly aligns Apple with competitors like Spotify, which, outside of promos, typically offer one-month free trials to new subscribers.

While we’ll probably never know Apple’s official reason for shortening the trial, there’s a good chance the decision came down to simple economics. When the company first came out with Apple Music, it for tracks users streamed during their free trial period. Apple later famously changed that policy after published a letter . By shortening the trial period, the company can more quickly recoup the costs of attracting new subscribers to the platform.