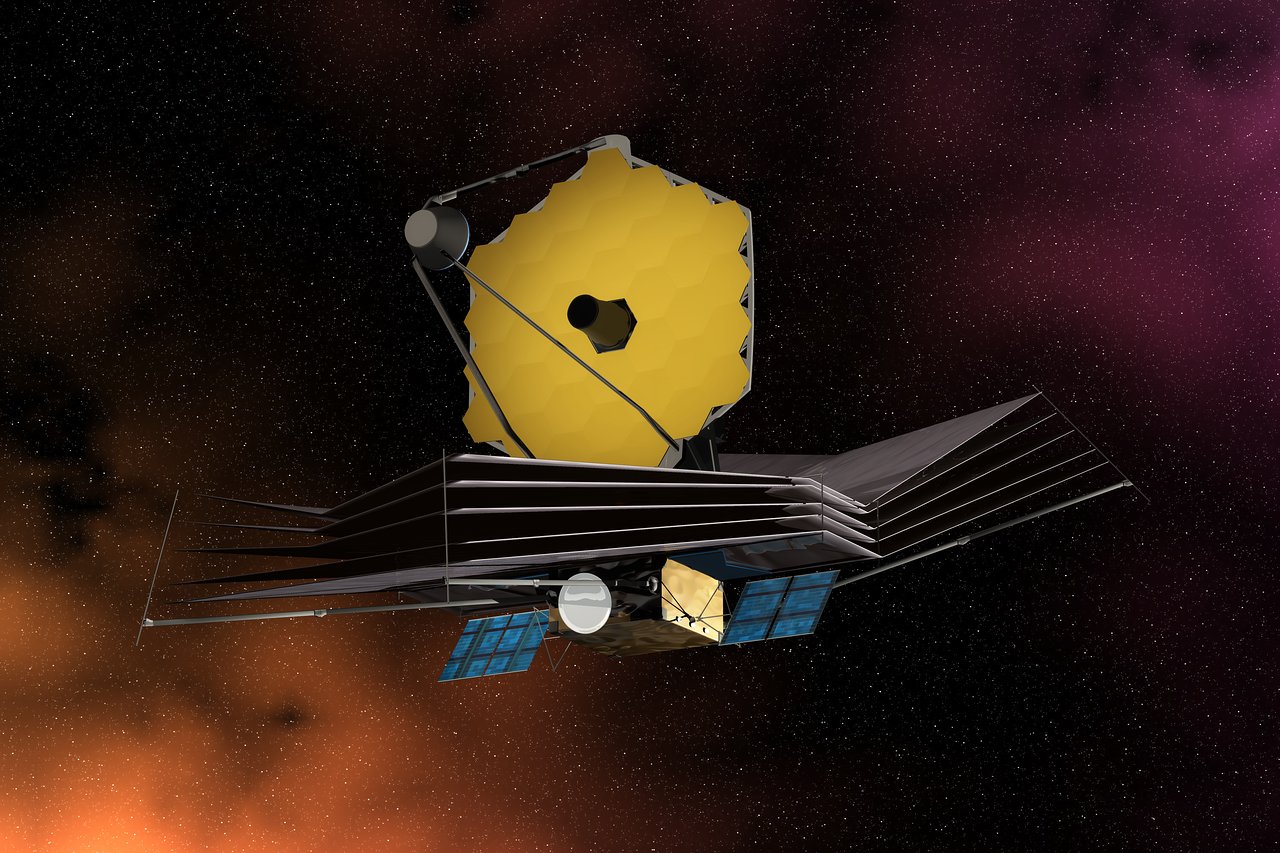 NASA had hoped to send the James Webb telescope into space by December 22, but its launch has been postponed again. You’ve probably read a few variations of that sentence by now if you’ve followed the observatory, since its launch was pushed back many times already. In the announcement published on the project’s official website, NASA said the James Webb team is working on a communication problem between the telescope and its Ariane 5 launch vehicle. As such, it will be launched no later than December 24th.

The James Webb project has experienced a number of setbacks since development began in 1996, for a variety of reasons including budget overruns and major redesigns. After testing was suspended in 2020 due to the COVID-19 pandemic, NASA worked on the launch on October 18, 2021. However, after testing by the agency and primary contractor Northrop Grumman, it did determined that the telescope will not be ready until November or December this year. NASA before announced launch date December 18, which was moved to the 22nd after the unplanned release of the clamping strap that secures James Webb to the launch vehicle adapter encouraged thorough inspection to ensure that the telescope is not damaged.

If this time everything goes as planned, December 24 is the earliest possible launch date that could be scheduled. The telescope could head to another Lagrange point of the Earth-Sun system later than Christmas Eve – NASA says it will reveal more details about its new December 17 launch schedule. When he arrives at his destination, James Webb will observe the universe with a sharper eye than Hubble, thanks to instruments that will allow him to see objects that are too old and too far away for an older telescope.