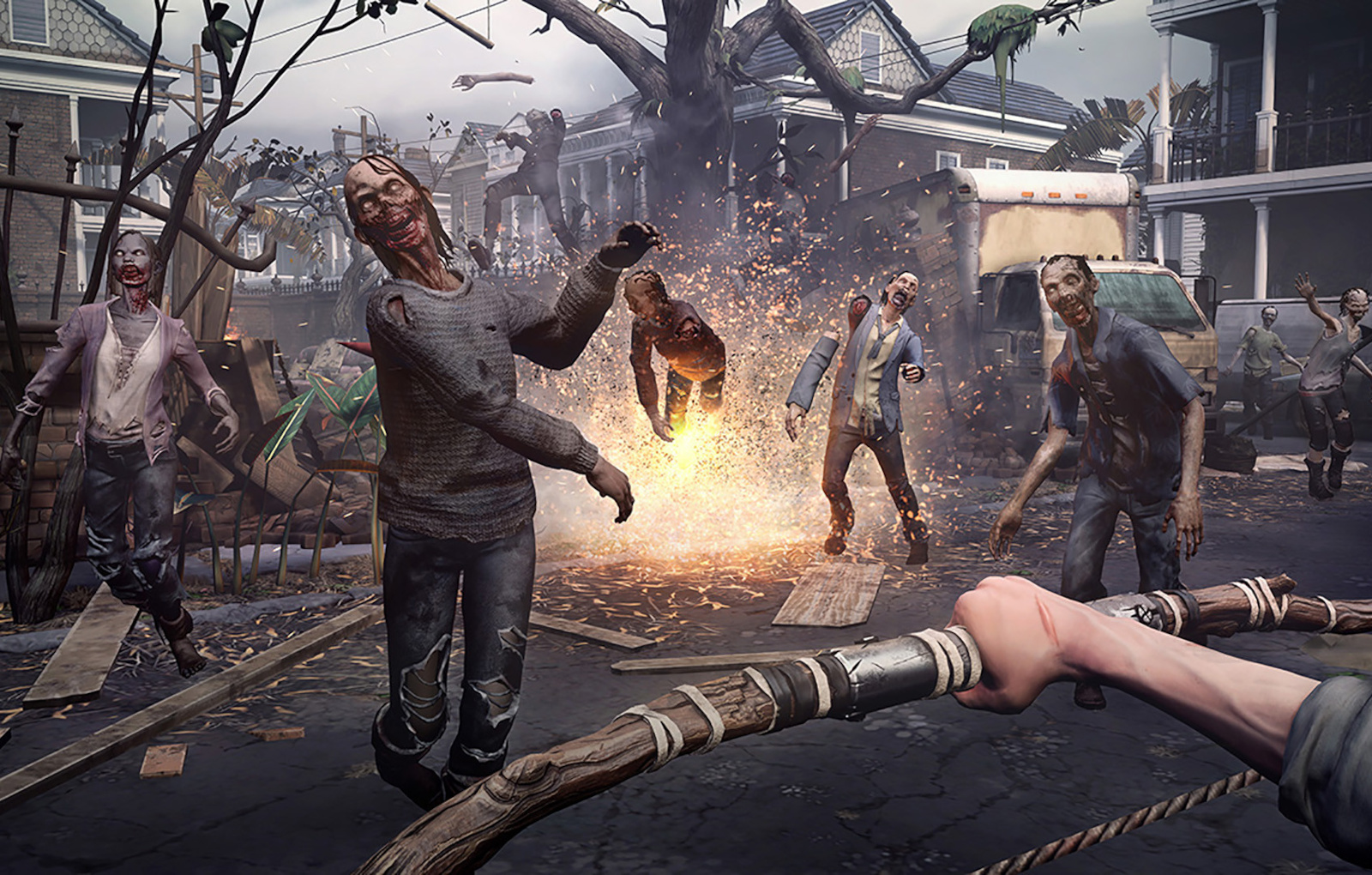 The The Walking Dead: Saints and Sinners gets a sequel, confirmed its developer Skydance Interactive. This is not a surprise – the title quickly became one of the most popular games PlayStation VR since it was launched in 2020 and has quickly reached other platforms, including Oculus Quest 2, Viveport and PC. Skydance also revealed, along with the announcement that it is a continuation in development, that the VR survival-horror title has welcomed 2.5 million players and has “far exceeded $ 60 million in revenue” since it became available on January 23, 2020.

The sequel is titled Chapter 2: Revenge, and Skydance says it will continue from where the first game stopped. It will continue the story of its predecessor, meaning players will play Tourist who will have to survive the remnants of New Orleans full of zombies. In addition, it will be developed as a standalone game for those who don’t want to bother playing first and will feature new characters and new threats.

Chris Busse, head of Skydance Interactive, said in a statement:

“The past two years have been absolutely amazing for The Walking Dead: Saints & Sinners, and we are grateful for the continued support of the gaming community who helped make the game a success today. We are excited to announce Chapter 2, and look forward to allowing players to explore new ones. the adventures that await them in the French Quarter and beyond. “

Unfortunately, that’s the only information Skydance has shared so far, though the company promises to release more details about the sequel later this year.