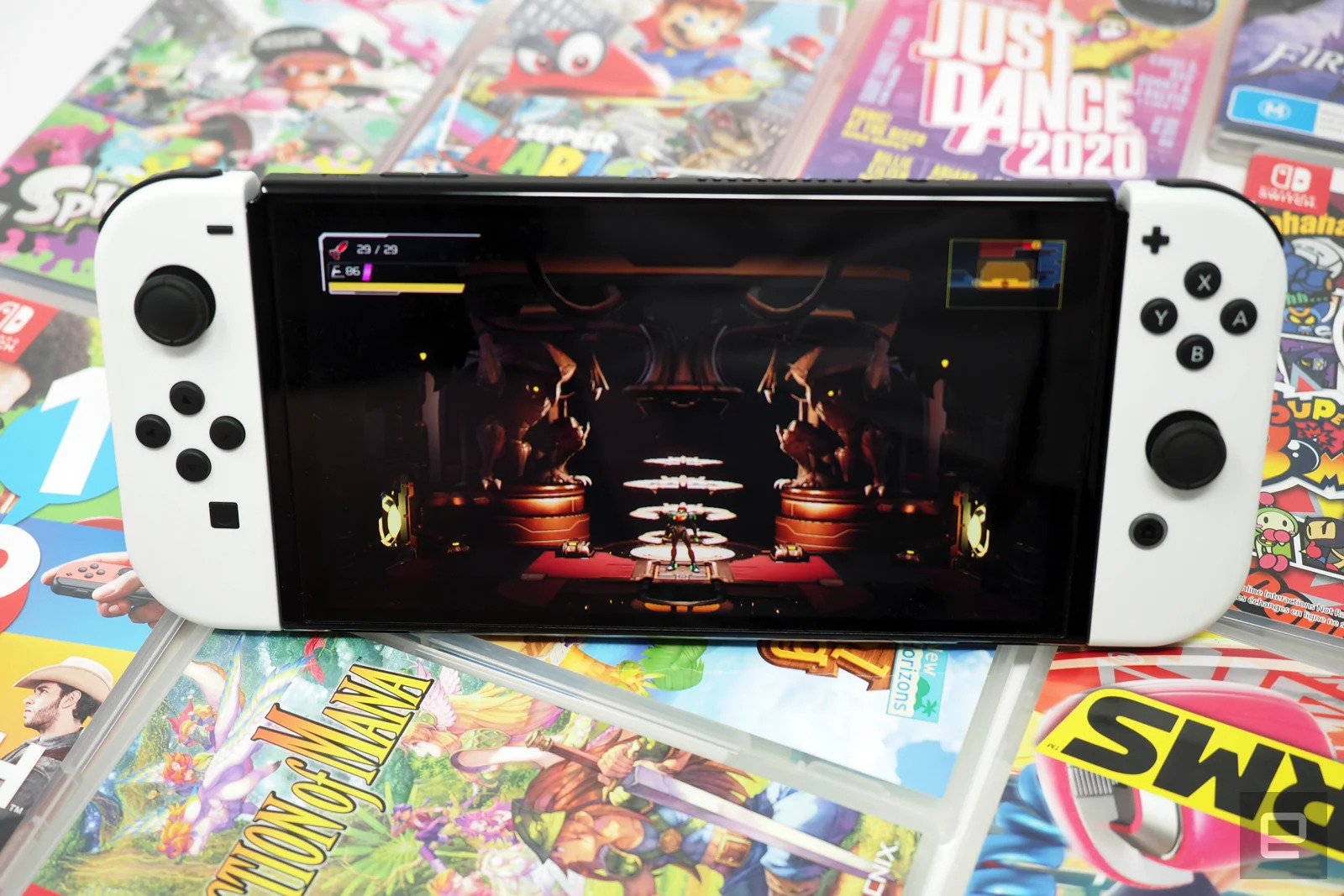 While Sony’s holiday console sales were down due to parts shortages, Nintendo managed to have a strong quarter with the Switch. Thanks to what it called a “good start” by the OLED Switchit sold 10.67 million units in Q3 (October to December), far surpassing the 3.9 million PS5 units sold by Sony. That takes total Switch sales to 103.54 million since it launched in 2017, allowing it to surpass the Wii’s lifetime sales of 101.63 million.

Not all was perfect, though. Switch sales were still down eight percent over last year, and Nintendo revised its annual forecast down by a million units. It now believes it will sell 23 million units, down from the 24 million it forecast last quarter. Through the first nine months, its sales are 6 percent lower over last year to $ 11.52 billion.

Metroid Dread, introduced just last year, has managed 2.74 million units since it went on sale. Nintendo also has a couple of new titles that will count for its next quarter, including Pokémon Legends Arceus that arrived on January 28th. That title got off to a good start in the UKsurpassing Animal Crossing sales in its first week. Nintendo also has Kirby and the Forgotten Land coming on March 25th.