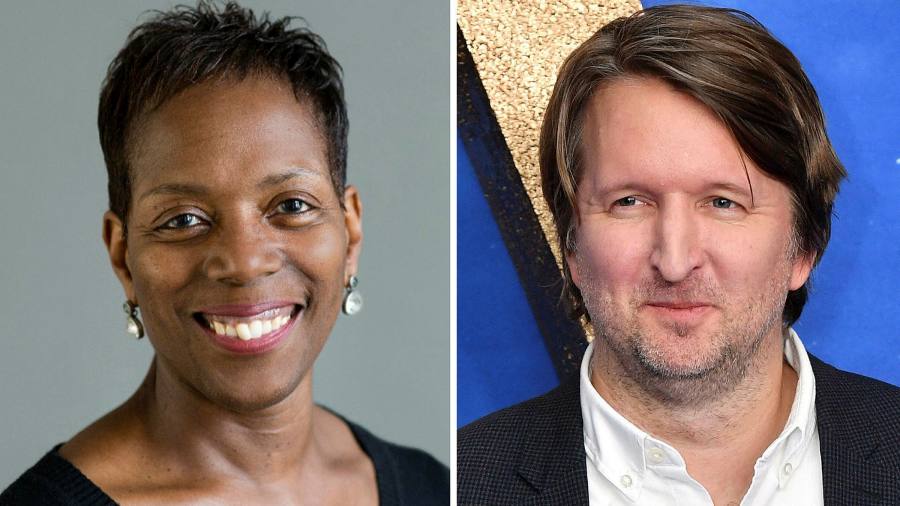 The UK government has blocked two Channel 4 directors from rejoining the broadcaster’s board of directors as a last sign of their readiness to intervene in media appointments.

People familiar with the process said Nadine Dorries, the culture minister, refused to sign the reappointment of Tom Hooper, who directed the Oscar-winning film. The king’s speech, and Althea Efunshile, who has a 30-year career in local and central government and is the last remaining non-white person on the board.

Critics said the decision was part of a broader government effort to influence decision-making in leading cultural and media institutions, particularly through an assertive approach to directorships.

It will leave the broadcaster publicly owned but funded by advertising, which is required by law to represent different communities, with a completely white board, at least temporarily.

Ofcom, the media regulator, said it would begin the process of finding a replacement for Hooper and Efunshile in the new year. Both have their three-year terms expire at the end of the month.

Charles Gurassa, president of Channel 4, recommended that both serve another term, and Ofcom approved the reappointment, people said.

Such recommendations have traditionally been stamped by ministers, but the government of Boris Johnson, the prime minister, has changed its approach and reappointments to committees of cultural and media organizations have become less frequent, people say.

The ministerial interference was “really quite shocking,” said Steven Barnett, a professor of communications at the University of Westminster. He called on ministers to explain the reasons for the latest decision.

“This is a channel that by law has to take care of diversity and has a very proud record of doing just that,” he said. “For Channel 4 of all organizations to end up with a completely white record is, to put it mildly, very unfortunate.”

The changes in the committee, which is responsible for ensuring that Channel 4 fulfills its legislative powers as well as its financial responsibilities, come at a sensitive time for the broadcaster.

Ministers are investigating a station privatization, although plans have been put on hold as officials review about 60,000 submissions at a public consultation on a change of ownership.

This also comes in the context of the cold environment between government and broadcasters occasionally, especially with regard to news programs. Relations fell to a two-year low two years ago when the canal replaced Johnson with an ice sculpture after the prime minister refused to take part in a debate on climate change.

Other high-level cultural and media engagements have also come to the fore in recent months. This includes the next Ofcom armchair, a place that Johnson favored Paul Dacre, former editor of the Daily Mail. Dacre withdrew from the race.

In May, Sir Charles Dunstone, founder of Carphone Warehouse, resigned as president of the Royal Greenwich Museums in protest after Oliver Dowden, Dorries’ predecessor, refused to reappoint the commissioner.