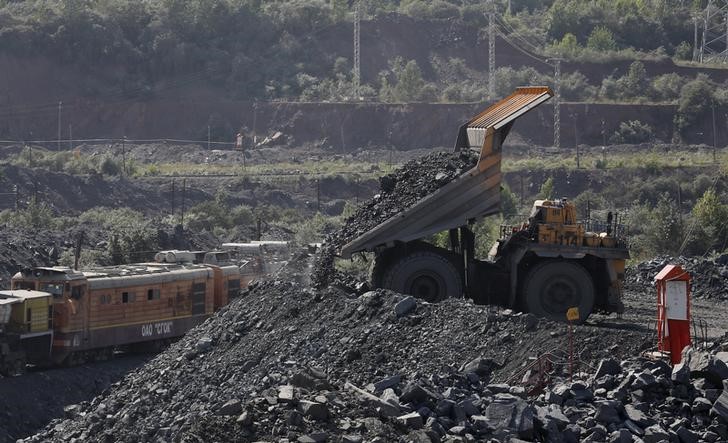 (Reuters) – The United States and Japan on Monday announced an agreement to remove Trump-era tariffs on about 1.25 million metric tons of Japanese steel imports a year after Washington approved a similar approach to EU steelmakers last year.

A joint US-Japan statement said Japan would begin implementing “appropriate domestic measures, such as anti-dumping, countervailing duties and safeguards or other measures of at least equivalent effect” within six months, in order to establish market-oriented conditions for steel.

The agreement, like the steel and aluminum agreement with the EU reached in October, calls for steel imported from Japan to be produced entirely in the country for duty-free access, a standard known as “melted and cast”, to reduce the risk of Chinese steel bypassing American customs.

Much of the Biden administration’s trade efforts have focused on mending strained relations with U.S. allies that are market-driven democracies.

U.S. Secretary of Commerce Gina Raimondo said the agreement would “strengthen the U.S. steel industry and ensure its workforce remains competitive, while providing greater access to cheaper steel and resolving major irritation between the United States and Japan, one of our most important allies.”

Unlike the EU and Britain, which are seeking a similar deal, Japan has not imposed retaliatory tariffs on American goods.

U.S. steel industry leaders have expressed concern over the Biden administration, which is negotiating too much access to foreign steelmakers, which would cause a flood of imports and bring down steel prices at a time when they are investing billions of dollars in new capacity.

But the agreement released on Monday limits Japanese imports to their two-year average from 2018 and 2019, to a level largely set after former President Donald Trump imposed 25% national security tariffs from “Section 232”.

Unlike the agreement with the EU, previous exclusions of steel products from customs duties will not be added to Japan’s quota for two years. Any exclusions must be submitted through the usual procedure of the Ministry of Trade, according to the American announcement.

Japan will also initially not take part in negotiations between the US and the EU on a global agreement to discourage trade in high-carbon steel – another initiative aimed at combating Chinese high-carbon steel production. But U.S. officials said Japan would agree with the United States on a methodology for measuring carbon intensity in steel and aluminum production.

The Japanese steel industry is also heavily dependent on the production of coal blast furnaces, while more than 70% of American steel is produced in electric furnaces that emit less carbon.