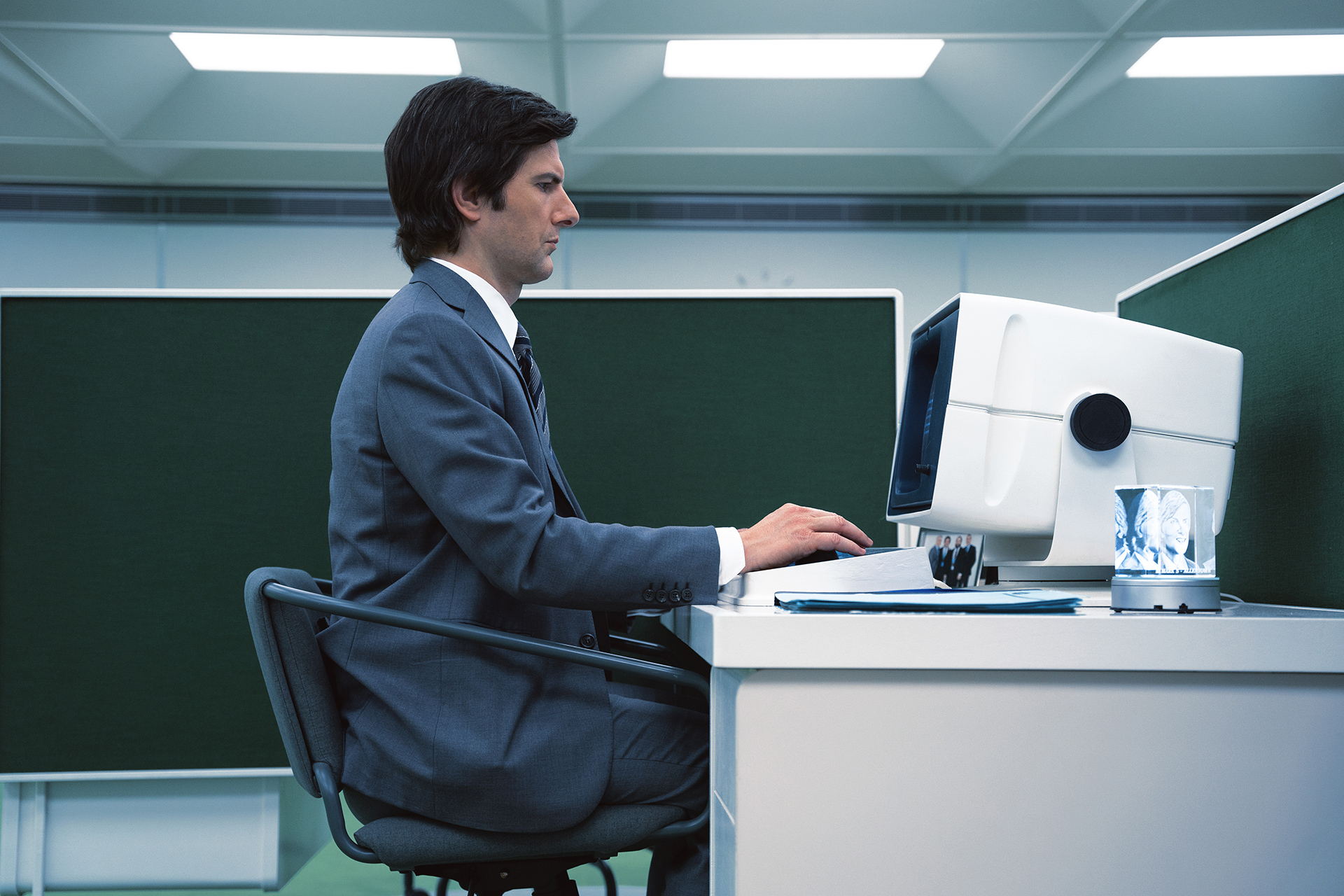 Apple’s latest TV + science fiction series is distinctly stranger than usual – but also one of the most stellar. The technology company has released first trailer for Severance pay, And Black mirror-like a thriller depicting the horrors of trying too hard to achieve the ideal work-life balance. The stars of the show Parks and recreation‘s Adam Scott as Mark, an office worker who volunteeres for an operation that completely separates his personal memories and recollections from the workplace. As you can imagine, the procedure is not as harmless as it sounds – Mark finds himself in doubt about both his work and his identity.

Ben Stiller is the executive producer alongside series creator Dan Erickson. Scott isn’t the only big star either. Patricia Arquette (also a producer), John Turturro and Christopher Walken are also part of the cast.

Severance pay debuts Feb. 18. There is no guarantee it will be a hit, but it comes just like Apple collecting nominations for awards for more shows and movies. Apple TV + seems to be finding its foothold in the world of streaming, and now the question is whether the service can sustain that momentum with such high-profile efforts.